Seen from this side of the Atlantic, Trump’s Executive Orders on immigration and refugees certainly seem cruel, but not that unusual. The center ground of European politics has long treated immigration as a problem to be solved, rather than an opportunity to embrace. Racist, arbitrary and restrictive migration regimes are the norm rather than the exception. Although the history of the U.S. is full of racialized border controls, one of the refreshing things about America for a European is that immigration was, in relative terms, not widely treated as a pathology.

In the European context, millions of people have already effectively been banned from entry on the grounds of race and religion. If immigration is marked by the unequal distribution of the right to move, those people effected by the Trump order, represent, until now, a relatively privileged group. They have been granted visas, green cards and refugee status. Most people have not been allowed to get that far. They have instead been forced onto unsafe boats, shanty towns and immigration detention. None of this is to minimize the bald discriminatory intent of the order, or the misery it has caused. But it does help us contextualize why it has happened, and how we can begin to struggle against it. Hopefully, the detention of middle-class academics, doctors and grandmothers makes the privations of the relatively less privileged more visible.

The order stands out because it was so open, brazen, and performative. It was not hidden in arcane rules, regulations and procedures that only an immigration lawyer can understand. In the U.K. we do not have a refugee ban, but we have only the very smallest of resettlement plans, and very restrictive immigration and refugee procedures. It is perfectly common for academic conferences in the U.K. to have large proportions of their delegates from the Global South simply unable to attend as their visas are denied. Under what is known as the Dublin Regulation, refugees are supposed to claim asylum in the the first safe country of entry. Since the U.K. is a series of islands, and has several countries between it and the shores of the Mediterranean, it would take a very long boat voyage for a Syrian or Libyan refugee to arrive in Britain. The British Prime Minister is also on the record as saying she wants to narrow the definition of a refugee, and limit the length of time they are given protection. Once here, the environment can be far from welcoming. Landlords and doctors are, by law, supposed to check the immigration status of their tenants and patients. And schools are required to share the details of their students with immigration authorities, in a deliberate attempt to create a “hostile environment.”

What is remarkable is how much these immigration controls are taken for granted in the U.K. Universities, for example, are supposed to monitor the location of their international staff and students, and report back to the Home Office whenever they are asked to do so. Protests are muted at best. If universities refused to comply with the Home Office they would have their right to sponsor the visa of international students taken away, and lose a major source of income. The idea that the senior leadership of a British University might declare themselves a place of sanctuary for immigrants is simply not imaginable.

And it is here that we might find a comparative glimmer of hope for the U.S. Whatever comes next, it is because the orders are so brazen, that they still seem so shocking, that they might be easier to mobilize around. They have not, yet, become normal.

Tobias Kelly is Professor of Political and Legal Anthropology at the University of Edinburgh. His research interests include human rights, political and legal anthropology, and modern British cultural history. He has carried out ethnographic and archival research in Israel/Palestine, the UK and at the UN. He is currently leading on two research projects. The first project, funded by an ESRC/DfID grant, extends previous work on the documentation of torture, and is a collaboration with researchers and practitioners in Nepal, Bangladesh, Kenya and Denmark.The second project, funded as an ERC Consolidator grant, looks at the practical, ethical and political issues raised by attempts to protect freedom of conscience. He is the author of This Side of Silence: Human Rights, Torture and the Recognition of Cruelty, published by University of Pennsylvania Press. 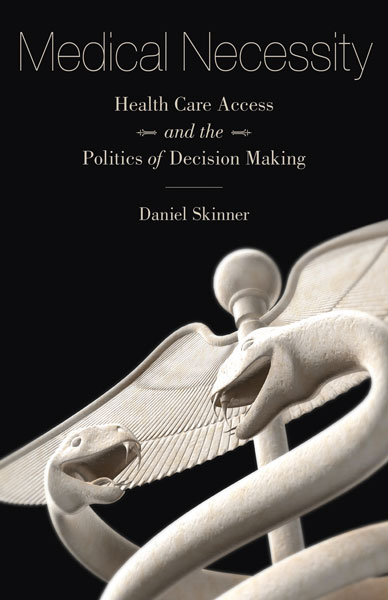 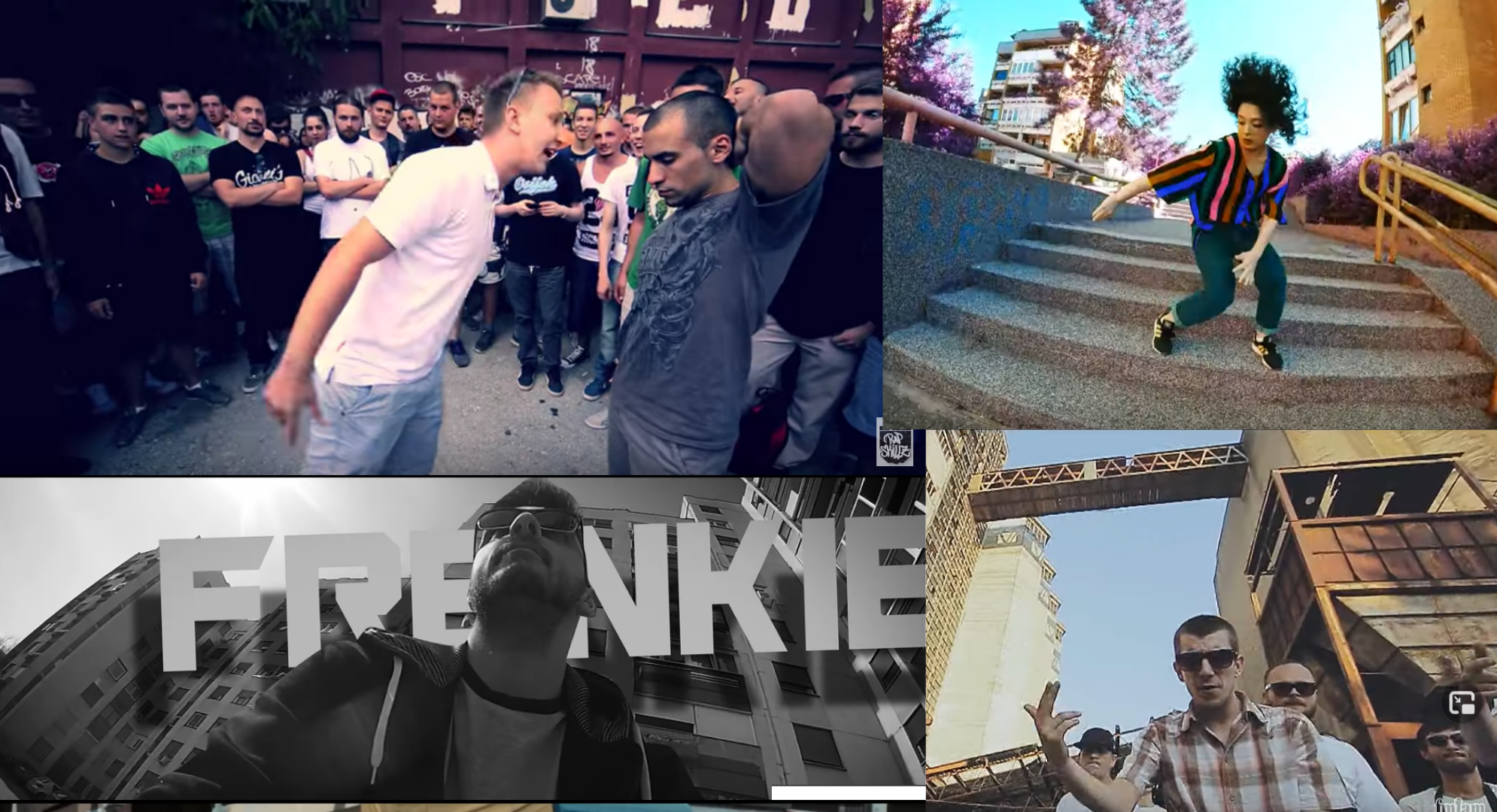 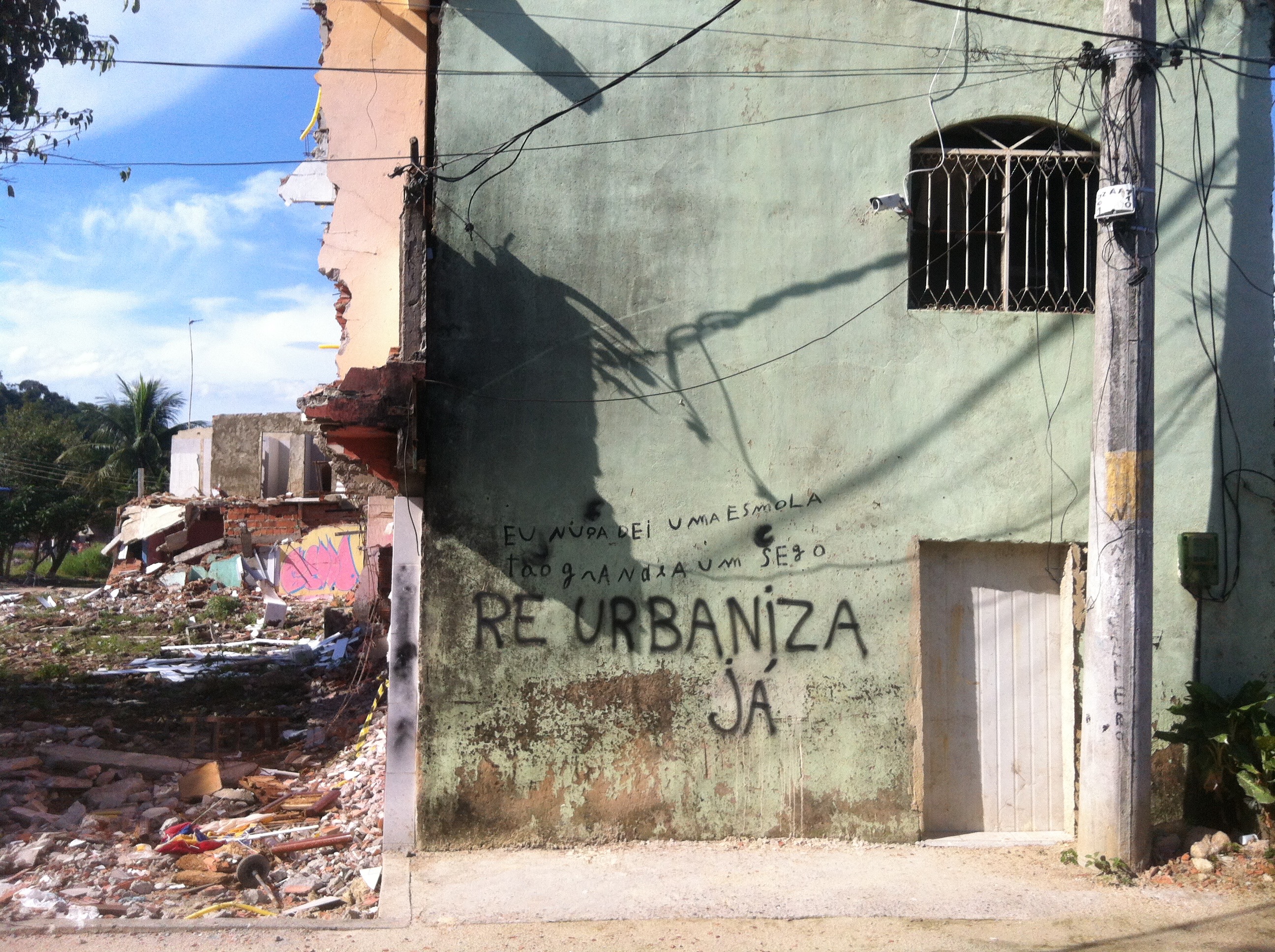