In a political context that combines welfare reform with concerns over the question of how to revitalize the social and make it more inclusive and solidary, actors in the social domain in Europe and elsewhere have seen their means cut as the sphere of their intervention has expanded. Tasked to generate “participation”, “relationality”, “solidarity”, or “neighborliness” within and between citizens (Muehlebach 2011, Newman and Tonkens 2011), these actors have to give concrete shape to the elusive ideal of a healed, new social. In contrast to those distributing or controlling benefits and access to citizenship (Auyero 2012, Dubois 2010, Ticktin 2011), they have to do so, moreover, with little financial or other means to enforce or elicit citizens’ participation or compliance. In a context in which the impact of their work is fragile and hard to gauge, yet felt to be ethically urgent, how do actors (professionals, civil servants, volunteers) understand their own interventions into the social fabric?

Building on recent approaches to bureaucratic work as inscribed in utopian aspirations to produce the public good (Bear and Mathmur 2015), we suggest that the practical work of trying to bring into being a new social requires a particular modality of wishful thinking-cum-acting. This modality touches on, but is not the same as, professional theories of society or the discretionary decision-making required by the practical translation of policy goals (Dubois 2010, Lipsky 1980). Instead, we propose that professionals’ understanding of the functioning of the social and the way they try to act in and on it, can be usefully understood as inhabited by “magical” qualities, in the classic anthropological sense of the term.

Magic, understood as “a pragmatic attitude, built up of reason, feeling and will alike” (Malinowksi 1982 [1948]: 24) can “supply the missing link” (Evans-Pritchard 1976: 23), allowing for meaningful action within and upon “chains of causation” (21) that are too complex to control or fully grasp. As an analytical lens, magic opens up new questions about policy practice and social work, in particular, about the ways in which social actors navigate the gap between the desired effects and the limited realities of their work. Through what means do social actors infuse their actions and relations, which are often small and modest in scale, with an intensity capable of influencing the social? What philosophies about the interconnectedness of social relations and about the travelling of acts through the social body underpin their everyday practice? How do cleavages of class and ethnicity figure in these forms of “magical” thinking and tinkering of the social?

This panel contributes to a new anthropological attention to the ways in which the personal, the affective, the ethical and the humanitarian are inflected in policy practice and post-welfare social work (Dubois 2010, Fassin 2015, Muehlenbach 2012, Ticktin 2011). It offers an analytical perspective for exploring the magical and imaginative modalities embedded in the conjuring of a new social, in a time in which global politics and everyday experience seem increasingly under the specter of magic and the non-rational (Comaroff and Comaroff 2002).

We welcome ethnographically grounded papers that allow for international comparisons and that favor a detailed analysis of the lived realities of social policies and projects from the perspective of (NGO) professionals, civil servants/bureaucrats, and/or volunteers engaged in, for example: 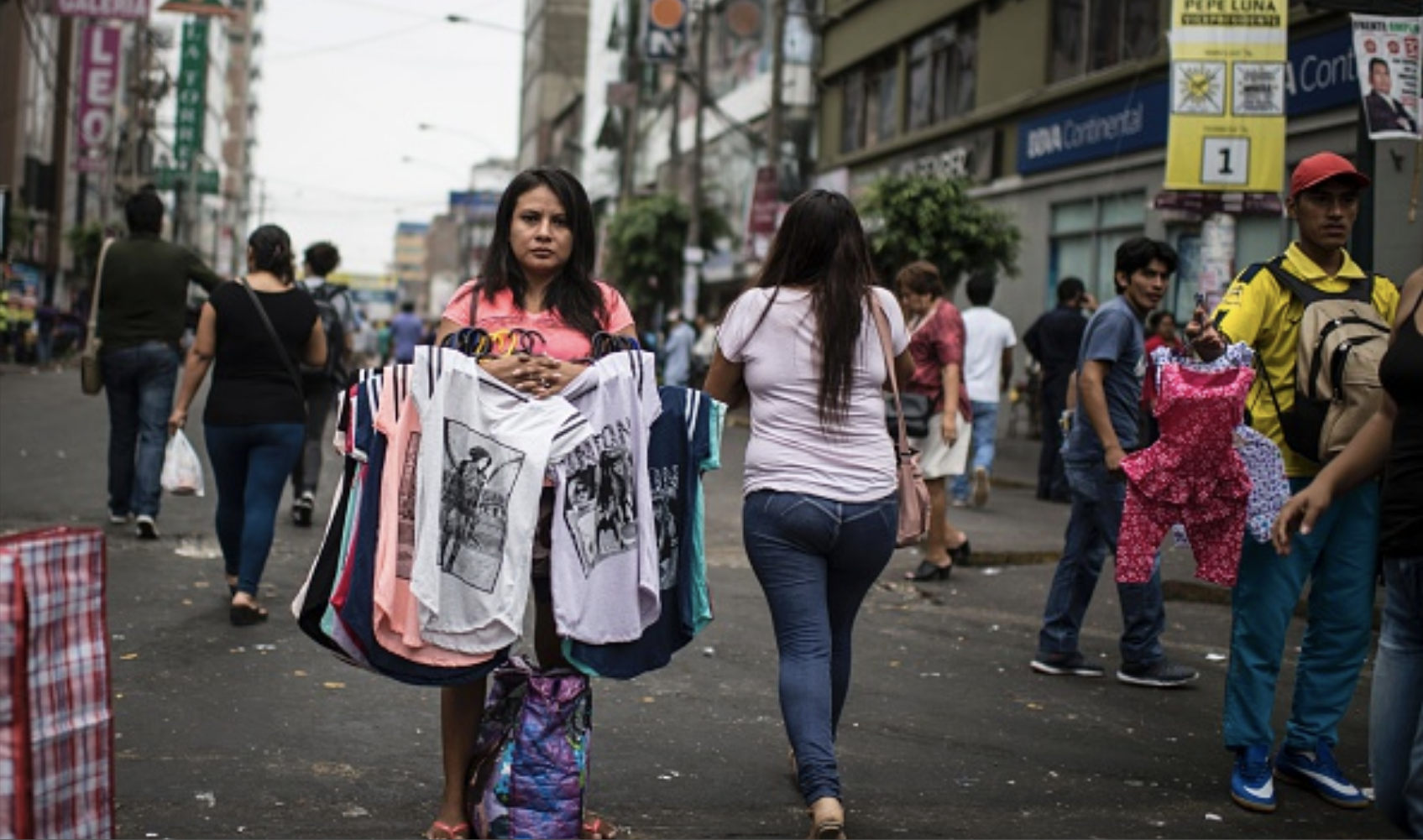