This session is committed to an in depth, clear-eyed, non-partisan look at Media’s role in the creation and dissemination of Public Knowledge and to suggesting parameters for Anthropological intervention.

Media ‘s power in framing public consciousness is undisputed; and occasionally feared.  Journalists are singled out for assassination; through single images seared into our memory, they document nodal moments  –lift-off of the last helicopter from Vietnam, a falling Berlin Wall, a small child washed ashore by the Mediterranean.  In its “framing” role, the Media partakes in an ongoing fabrication of reality.  From iconicAnchors of News to purveyors of Alternate Facts the Media has been a loud presence in our midst and our silent interlocutor in the creation of reportable information, hence of public knowledge.

This begs the questions of legitimacy and of Anthropology’s role in helping to disentangle the manipulation of information from the unavoidable limits of “framing.”  Put differently, on the heels of Brexit and Trumpism, there is a need to delineate the parameters of facticity.

Our working assumption is that there exists a central problem stemming from the internal contradictions of the Media’s role and of its self-interest. These contradictions fumble around what is printable or viewable at any one time.  In so doing, they channel what information reaches the wider public and end-up determining the parameters of Public Knowledge, with cascading effects on the strength of Public Trust and Institutions.

Anthropology can help by directing its focus on a comparative analysis of the Media and its current and historical intersection with Anthropology. We will ask a number of questions:  What considerations direct the privileging of particular issues and silence others?  Under what conditions can such privileging be de-linked from the power structures in which the Media is embedded?  To what extent has our concern with marking Anthropology’s professional distinction aided and abetted this silencing process? 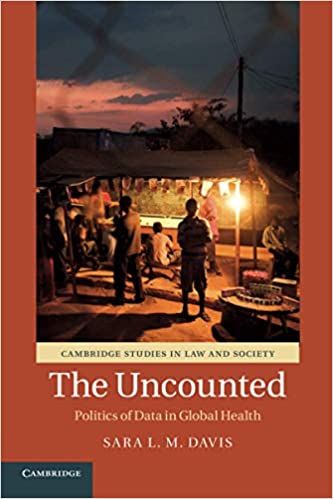