Panel abstract:
Western liberal democratic governments have long sought to restrict migration through brash assertions of exclusion, as seen most recently in state responses to Europe’s “refugee crisis” (beginning in 2016) and President Trump’s “Muslim ban,” enacted during his first year in office (2017). In Central and Eastern Europe too, populist and far right politicians have seized onto anxieties about cultural difference, portraying Muslim immigrants and other minorities as threats to national identity and security. Hungary, Poland, and Russia, for example, have all gained international attention for their pronatalist, anti-immigrant rhetoric.

This panel examines the politics of difference from another perspective. Rather than seeing the rise of the right and anxieties about race and difference as emanating eastward from Russia and Eastern Europe, what if we were to see the process in reverse? We will examine Eastern European, Russian, and Eurasian debates about migration, minorities, and managing cultural differences in the context of nearly 75 years of socialist narratives of internationalism and “friendship of peoples” and affirmative action policies intended to diversify socialist spaces (Martin 2001; Rivkin-Fish and Trubina 2010; Lemon 2002; Resnick 2016; Reeves 2012).

We invite papers that examine issues around migration, race, minorities, and how states manage cultural differences within the post-socialist context. Some questions we might explore include: How are anxieties about race expressed in contemporary debates about citizenship in Russia and Central and Eastern Europe? How does the Soviet or post-socialist context influence these debates? (Does it lend specificity?) How do generation, class, and mobility map onto individual assumptions about race and ethnicity? What are the Soviet/socialist origins of racial hierarchies and how are these hierarchies reproduced and maintained today? In line with the conference theme of “Resistance, Resilience, and Adaptation,” this panel pays special attention to not only how racism is constructed and experienced in post-socialist contexts but also how immigrants and minorities respond, adapt, and resist. How do post-socialist citizens “read” race and how are identities performed? How do immigrants and minorities respond to and challenge assumptions about race through everyday practices, such as modifying their appearance or performing “local” knowledge (Reeves 2013; De León 2015)? How do social media, TV shows, and movies circulate, reproduce, and sometimes play with assumptions of race?

Through comparison, this panel will contribute to anthropological scholarship on race, migration, and the politics of difference. Soviet and socialist commitments to equality make post-socialist societies unique case studies for examining contemporary debates about migration and belonging, one with implications for understanding race, citizenship, and belonging throughout Europe and beyond.

If interested, please send abstracts of up to 250 words to Lauren Woodard at lwoodard@umass.edu by March 30, 2018. Decisions about accepted abstracts will be emailed by April 2, 2018. Registration and panel proposals are due by April 16, 2018. 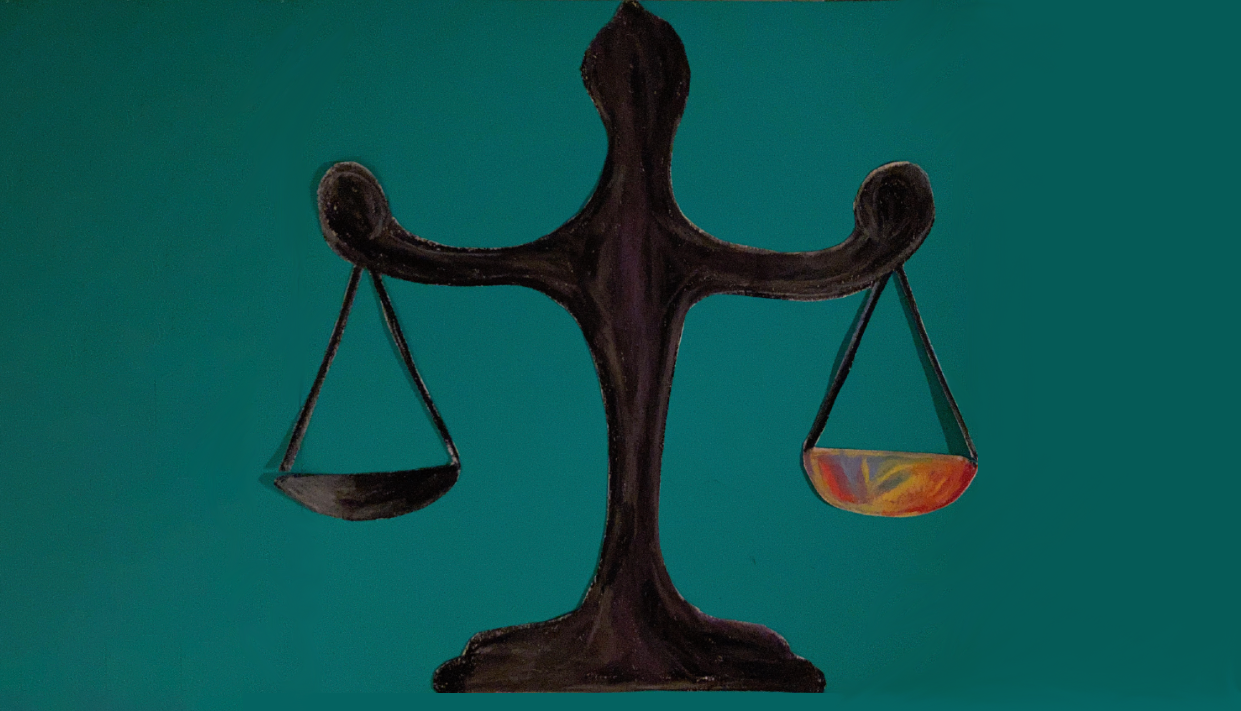 “To See Society’s Heart in Its Mind”: Looking For Justice With Carol Greenhouse