In recent years there have been drastic changes in both formal and informal government policies and practices worldwide. In the specific context of the U.S., the elimination and shifts in laws and regulations have greatly impacted issues affecting climate change, immigrants, healthcare, environmental issues, the nation’s involvement with international organizations and agreements. These sweeping changes are likely to have long lasting effects, both domestically and internationally, adding to the need for an anthropological examination of the removal and alterations of established policies and practices. The current trend in the breakdown and reconstruction of government policies is not limited to the United States. Increased xenophobia has led to the rise of populist sentiment in Europe, resulting in restrictions on immigration and adaptations in the ways in which states manage border control. For example, the fear of migrants from Africa entering Europe contributed to European Union (EU) policies on “border control” in the Mediterranean Sea. Prior operations that focused on the search and rescue of migrants at sea have been dismantled, creating new systems that focus on preventing migrants entering Europe. Additionally, the effects of the vote for the British exit from the EU have yet to be determined; however, this drastic change in policy will likely have profound effects on populations throughout Europe. In some geopolitical regions, the absence of a centralized government has led to the deterioration of migration policies, resulting in the increase of armed militias that “regulate” migration and lead to human rights abuses on migrants in transit. In this respect, failed states such as Libya and Syria provide a specific geopolitical context for the examination of how the collapse of state and local governments affect complex issues such as migration. This panel will contribute to the anthropological scholarship on policy and government by examining instances where policy is deconstructed or ceases to exist.

Reflecting on the theme of “Resistance, Resilience, and Adaption,” this panel seeks to examine how the dismantling of policies and collapse of institutions affects local populations’ abilities to resist or adapt to political change. This panel examines a wide range topics focused on the response to deterioration of local, national, and international policies and government institutions. We invite proposals that consider these topics from a variety of angles to provide a broad understanding of how the unraveling of established policies and institutions impact local populations and how they navigate these changes.

Questions to be considered include:
How do people respond when there is a dismantling of policy? What are the effects of “failed states” and the deterioration of government institutions on local populations? What can anthropologists do when policies and centralized governments deteriorate? How are resistance movements in the U.S. and elsewhere responding to radical right-wing policies and legislation? What are the effects of xenophobic laws and discourses on migrants’ lived experiences?  How does the collapse of government institutions impact migration? How do changes in health care policy impact public health in the U.S.? In what ways do people adapt or resist such changes in policy and government institutions?

Call for Abstracts:
Scholars and practitioners are encouraged to submit abstracts concerning these issues from a variety of areas of focus. Please email abstracts of up to 250 words by March 25, 2018 to Russell Manzano- rmanzano@mail.usf.edu. Those who submit an abstract will be notified about acceptance to the panel by March 30, 2018. 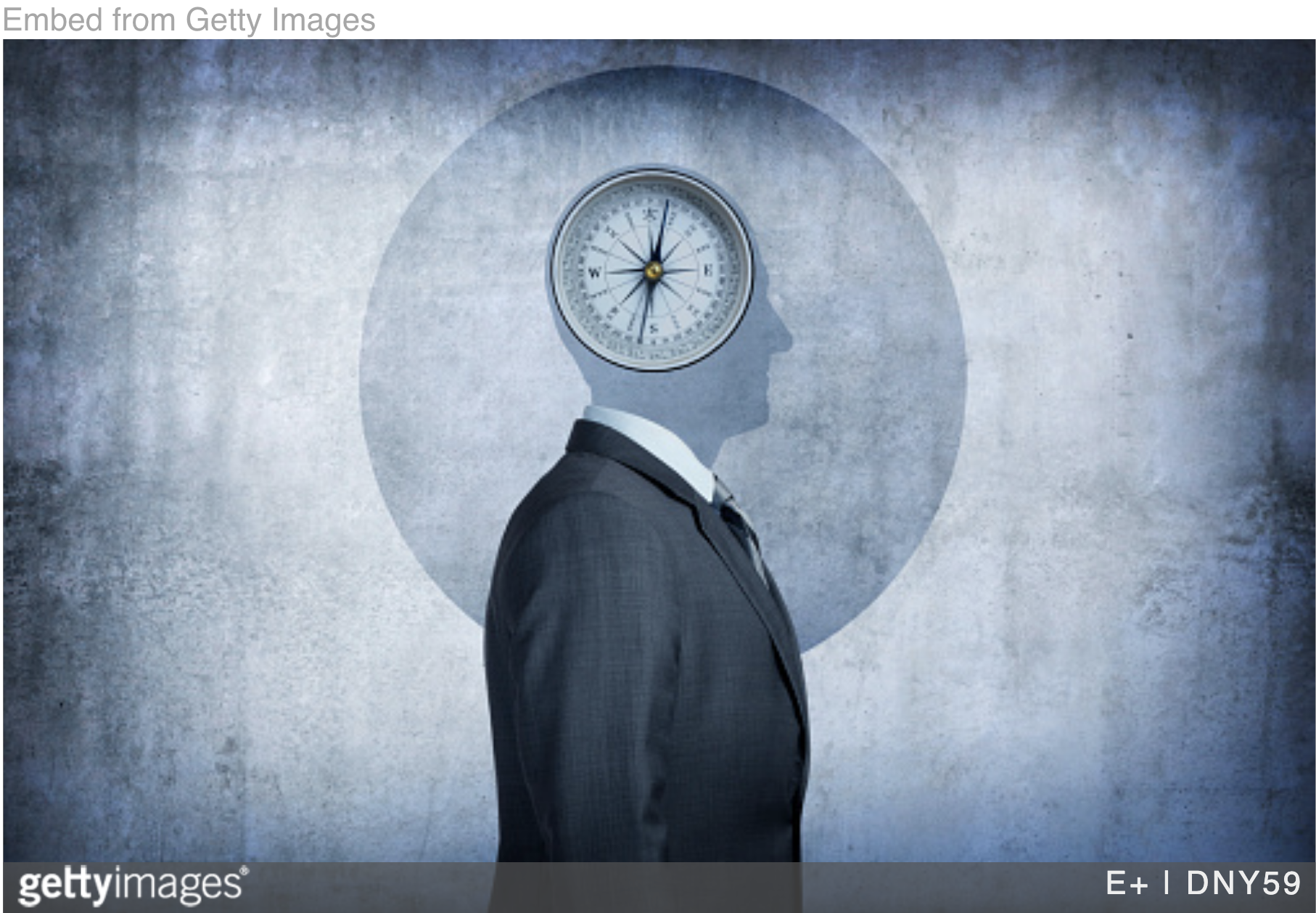 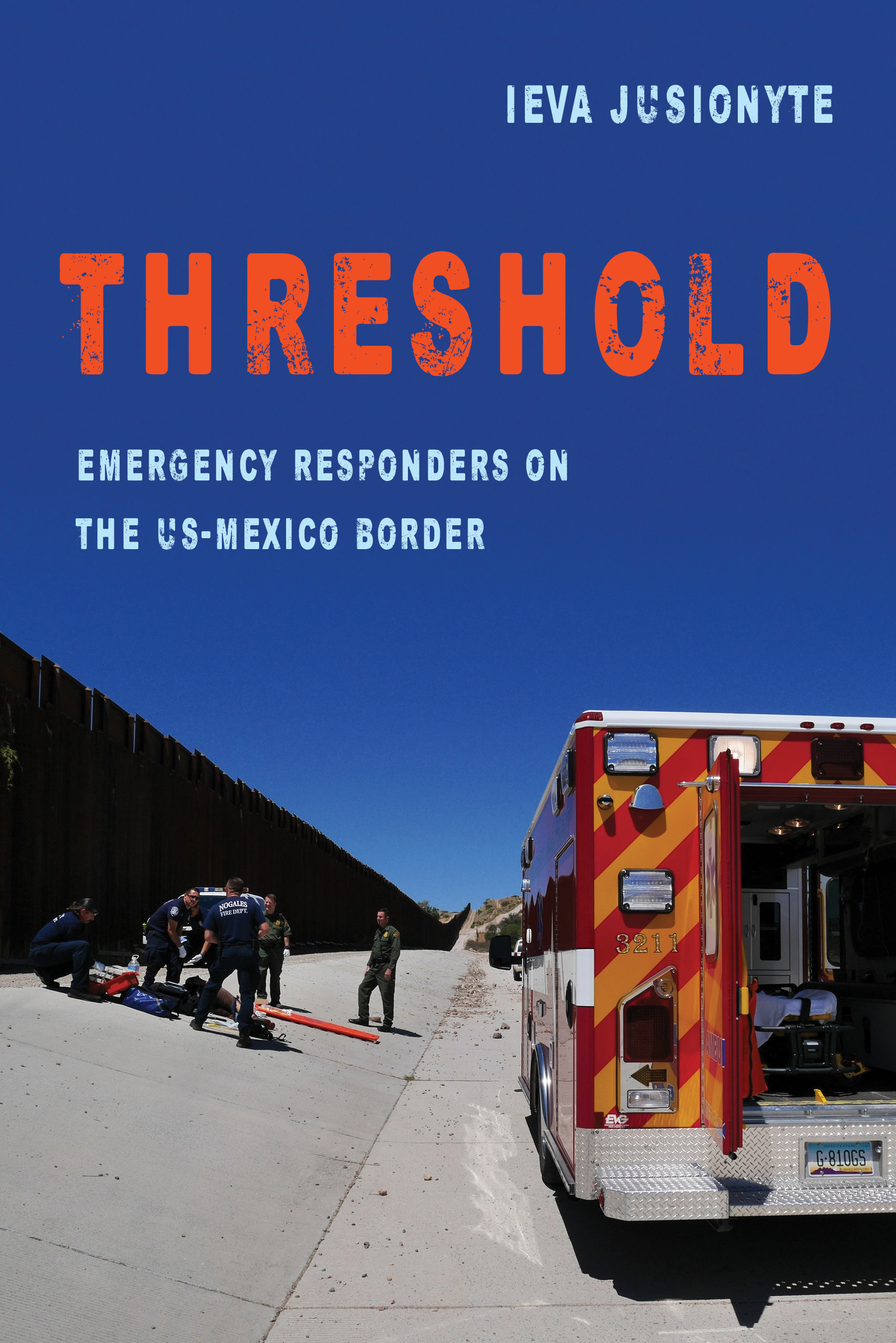