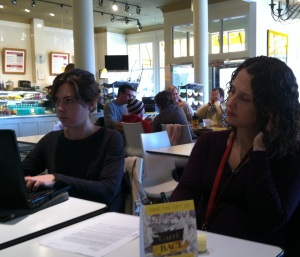 Workshop on “Law and Rurality”

Taking “rurality as a continuum” (Pruitt 2006) as its point of departure, the APLA “Law and Rurality” workshop welcomed scholars who explore the shifting parameters, regulation, and significance of rural spaces domestically and abroad. Facilitated by Professors Kathryn Marie Dudley (Yale U) and Daniel Murphy (U Cincinnati), the conversation considered the gendered outcomes of land titling programs in Peru; invocations of rurality in the management of ethically produced high quality handloom cloth in India; negotiated attachments to property, or pai, in agrarian Ukraine; and the creative and localized strategies of public interest immigration attorneys in small U.S. towns. Together, the group explored intersections of law and landscape, temporality, gender and generation in rural contexts (however ambiguously defined), and we interrogated the categorical significance, and even usefulness, of “rurality” itself. As all of the workshop participants are nearing the end of fieldwork or are in the early stages of dissertation write-up, facilitators also offered helpful guidance about the practicalities and poetics of ethnography. This portion of the workshop covered everything from literary aesthetics to work-life balance, and the personal reflections and professional strategies Dudley and Murphy shared were invaluable to students who admitted to feeling somewhat “adrift” in the isolation of fieldwork and writing. Given the breadth and relevance of the topics discussed, as well as the overall warmth and collegiality of the conversation, APLA’s aim of supporting future legal anthropologists was certainly met in this workshop!

View all posts by Andrea Ballestero 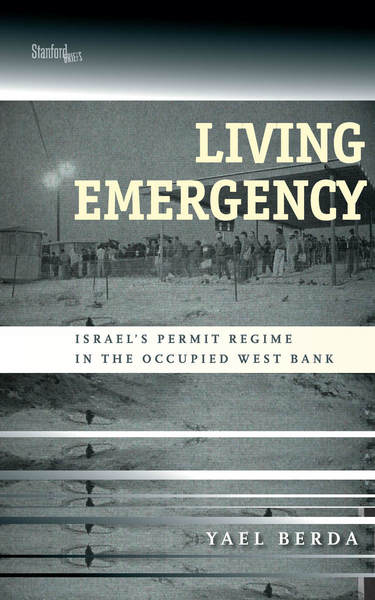 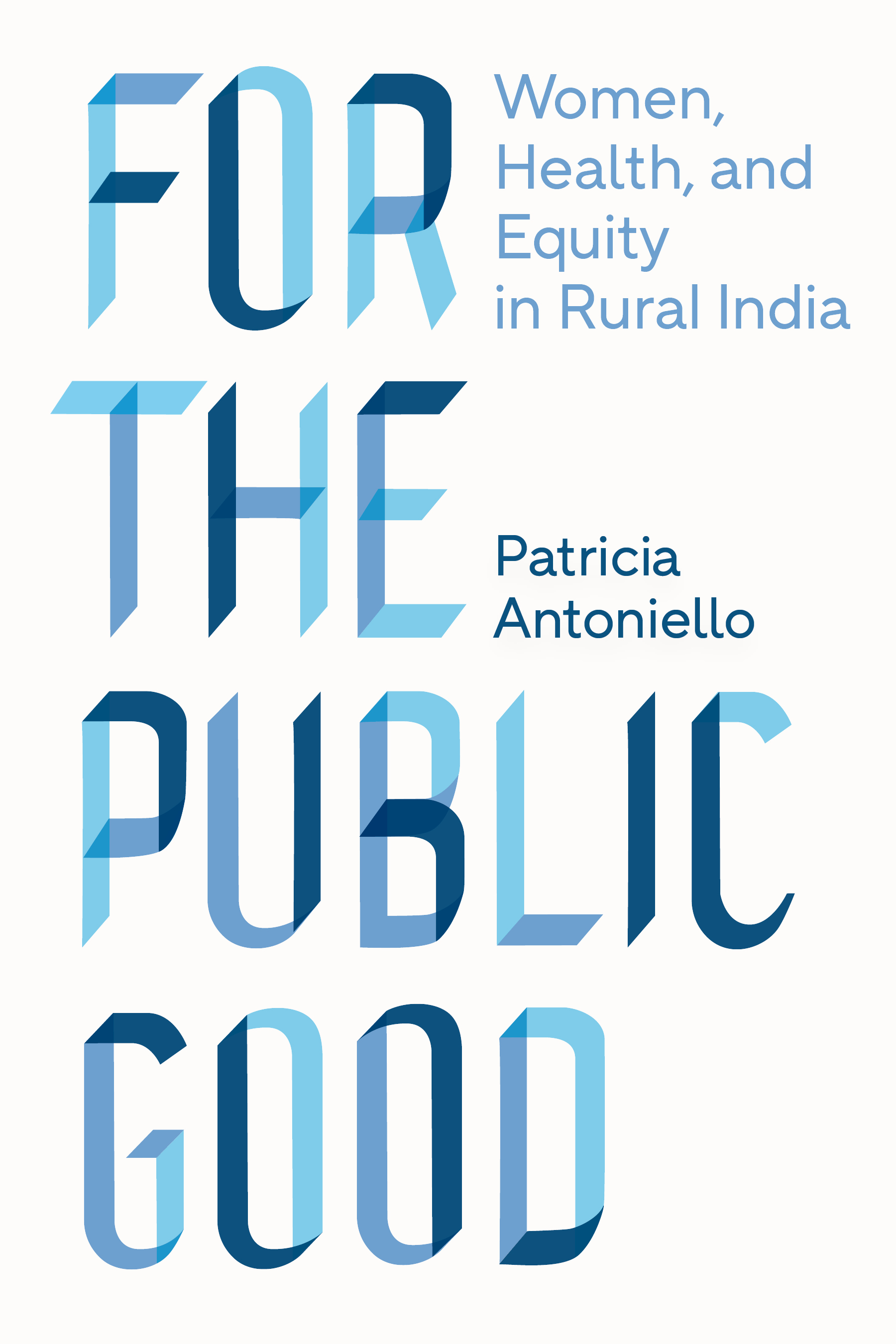 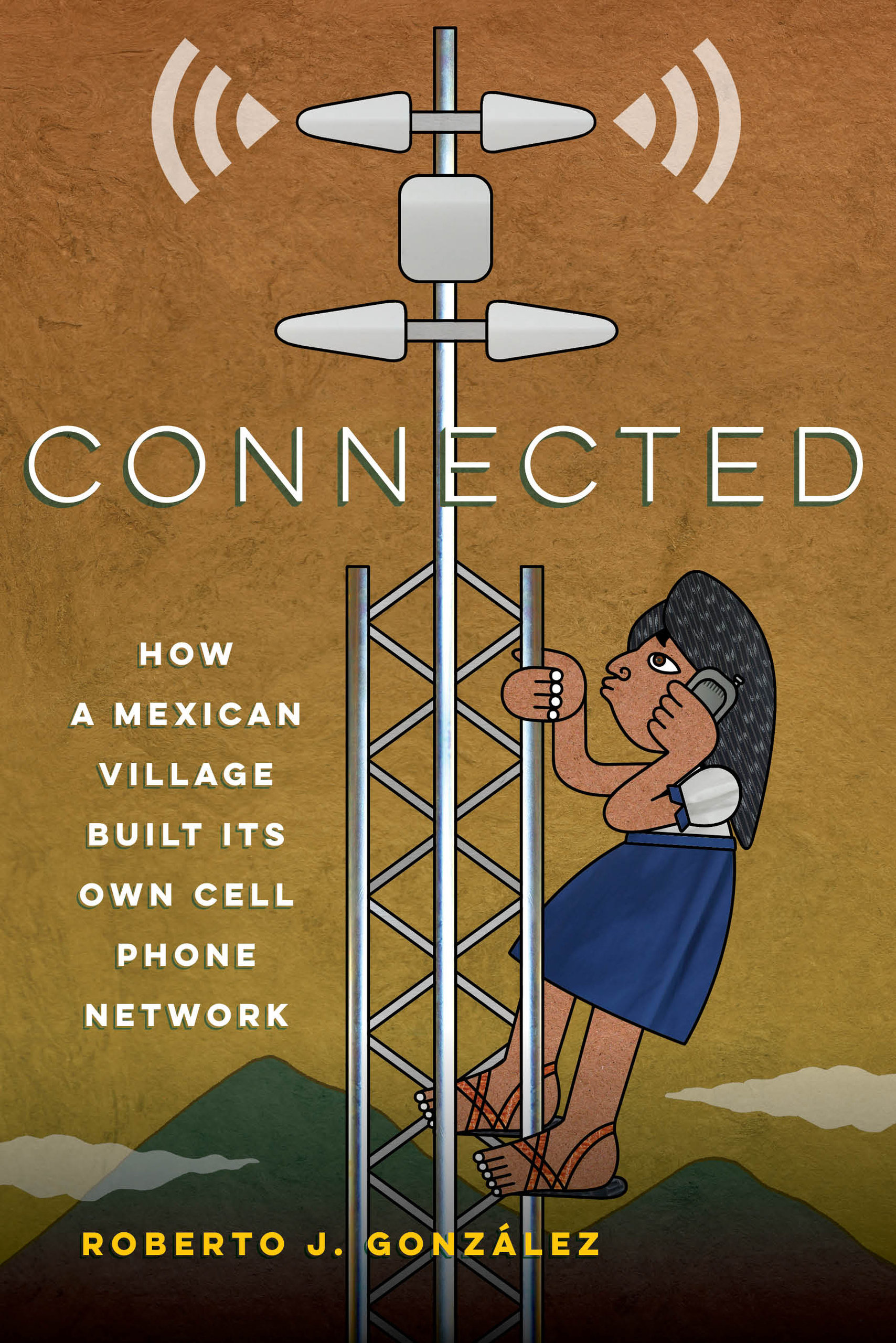