The 2015 Annual Meeting in Denver provided a unique opportunity for members to learn firsthand about possibilities and risks accompanying legalized marijuana. Colorado’s passage of Amendment 64 in 2012 is part of a national trend toward full cannabis legalization (medical and recreational), and raises critical questions about the political, economic, and social processes that transform a cultural object (marijuana) from strange (criminal) to familiar (legal). On November 18th, 120 conference goers attended a tour of cannabis grow facilities and dispensaries in Denver, and a public forum with local leaders in advocacy and industry. The Association for Political and Legal Anthropology (APLA), Anthropology of Tourism Interest Group (ATIG), Culture & Agriculture, Society for the Anthropology of Food and Nutrition (SAFN), and Society for the Anthropology of North America (SANA) sponsored the event. Jennifer Curtis and Rachel Giraudo organized the event, on behalf of APLA and ATIG.

The tour began at the Colorado Conference Center on party buses, in which attendees were permitted to legally consume cannabis. (Party buses for cannabis tours are an increasingly common sight in Denver.) Tour destinations included Medicine Man (Denver and Aurora), O.penVAPE, La Conte’s Clone Bar and Dispensary, and 3D Cannabis Centers. Following the tour, a forum was held at the History Colorado Center in downtown Denver.

At 3D Cannabis Centers and O.penVAPE, staff explained different plant strains and stages of the cultivation process. At the two Medicine Man locations and La Conte’s, staff discussed the diverse range of cannabis products now available, such as concentrates and an ever­expanding range of edibles. Several staff members, including growers and “budtenders,” spoke about their career paths from illegal to legal markets, and their experiences working in the industry.

Jordan Wellington described how Colorado established a competitive and diverse market, in contrast to other US states. Jordan was the sole legislative aid to the Colorado General Assembly as Amendment 64 was implemented, and then served as the policy analyst to the Colorado Department of Revenue’s Marijuana Enforcement Division when new regulations were drafted. He described an inclusive stakeholder process, during which advocates and opponents of the proposed change took part. Andrew Livingston discussed how drug policy relates to broader economic, social, and racial disparities in the US. For example, in post­reform states, African Americans remain more likely to be arrested for marijuana possession after legalization than people of other races were before legalization. Jordan and Andrew noted that although racial injustice in the US is a broader problem than cannabis regulation, drug law reform might be a productive way to practically challenge longstanding inequalities.

Andy Williams, CEO of Denver’s largest single marijuana dispensary, was positive about the collaborative nature of the policymaking process, but also explained how the divergences between state and federal policies create uncertainties for producers. For example, federal restrictions compel many businesses to operate on a cash basis, leaving owners and staff vulnerable to robbery, while lack of access to banking services and capital inhibits efficiency and growth. Taylor West of NCIA described the unique challenges of advocating drug policy reform at the federal level; the legal status of cannabis means that lawmakers often have little data or experience to evaluate, and requires advocates to serve as educators.

During a lively discussion, attendees moved from the US situation to international dimensions. Andrew explained how the UN Single Convention on Narcotic Drugs came into being, and Jordan discussed how Vicente Sederberg advises international clients on compliance. They noted that the US demanded cannabis be proscribed under the Single Convention. Now, with states legalizing and decriminalizing cannabis, prohibition has fallen as a US priority, but remains proscribed by the treaty, leaving other member states with a quandary when considering legalization.

The event defined important areas for anthropological research and engagement as states and social movements end an era of cannabis prohibition. Several more US states will be voting on full legalization, including Nevada, California, Maine, Arizona, and Massachusetts, making 2016 an important year in US cannabis reform, The California initiative, in particular, will be important both nationally and internationally, given the state’s long­term role in marijuana advocacy and its economic position. Meanwhile, international cannabis reform is already underway. In October 2015, the Mexican Supreme Court ruled that marijuana prohibition was unconstitutional, leading the way for full legalization in Mexico. In December 2015, Canadian Prime Minister Justin Trudeau declared that recreational legalization is one of his Cabinet’s priorities. With full medical and recreational legalization looming on both borders, US presidential candidates are increasingly taking a stance.

These debates reflect the centrality of drug law and policy in maintaining social hierarchies, especially racialized and neocolonial inequalities. This is a pivotal period of change in national and international drug policy, alongside growing public awareness of how drug laws reproduce and enforce inequalities. As anthropologists, the rapidly changing cannabis debates are an important opportunity to understand the social life of law, and how state power constructs and reproduces persons and subjectivities. It is also an opportunity to engage our work with broader publics, and social movements advocating policy reforms to challenge inequalities and create new social, legal, and economic forms.

Jennifer Curtis is honorary fellow in social anthropology at the University of Edinburgh. She is a board member of the Association for Political and Legal Anthropology (APLA). Her ethnographic research in the US and Europe examines how grassroots social movements alter civil and human rights practices. She is completing a monograph on race, sexuality, and rights in red state America, based on fieldwork in Missouri, and pursuing a project on cannabis legalization in the US.

Rachel F. Giraudo is assistant professor of anthropology at the California State University, Northridge. She is a board member (and founding member) of the Anthropology of Tourism Interest Group (ATIG). Her research interests include indigeneity and identity politics in southern Africa, cultural heritage, tourism, and development. She is also pursuing projects on cannabis legalization and cannabis tourism in the US.

so, what are we going to do about it? 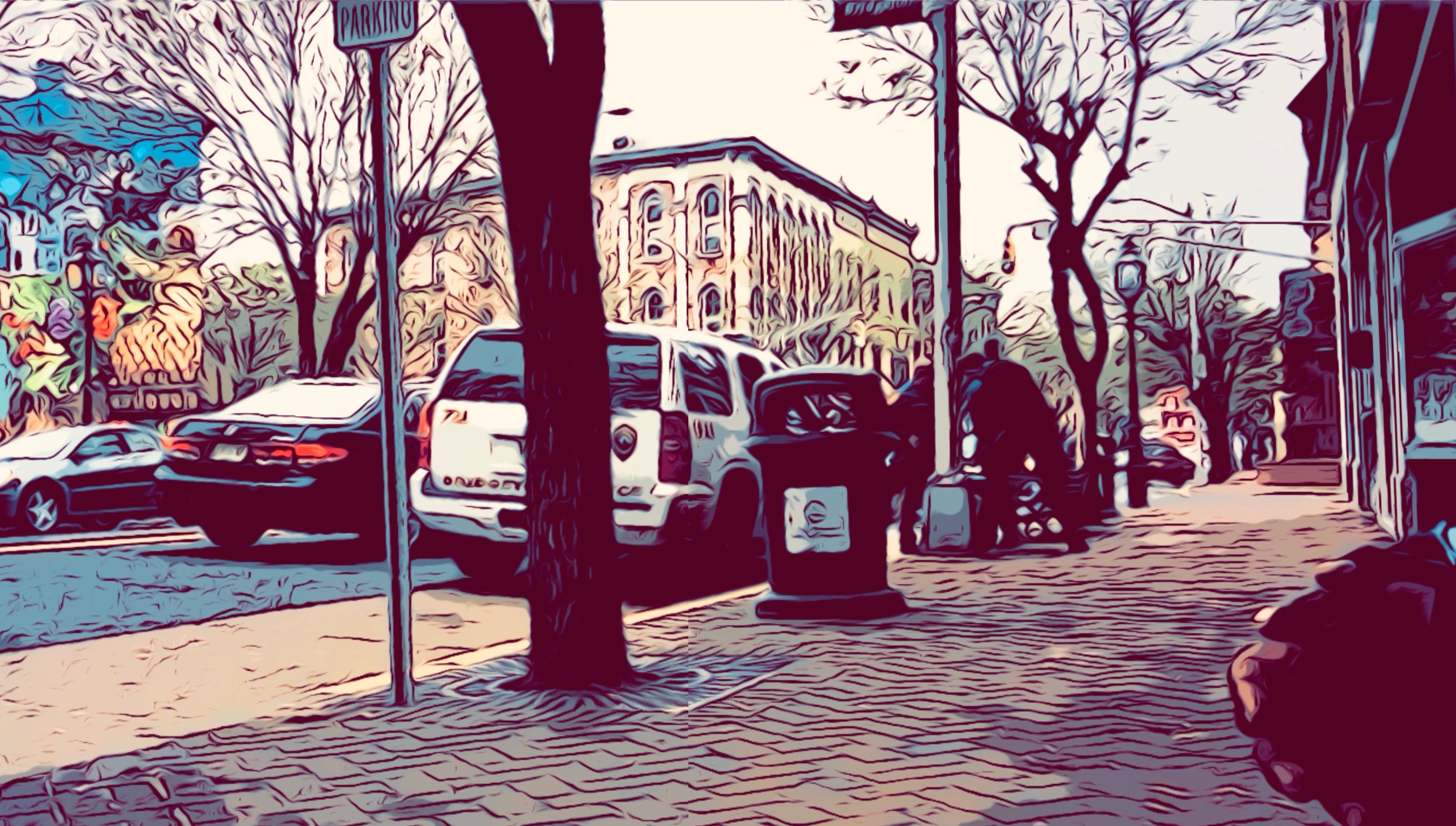 The Cultural Logic of Legal Collaboration: Enduring Lessons from Hopewell 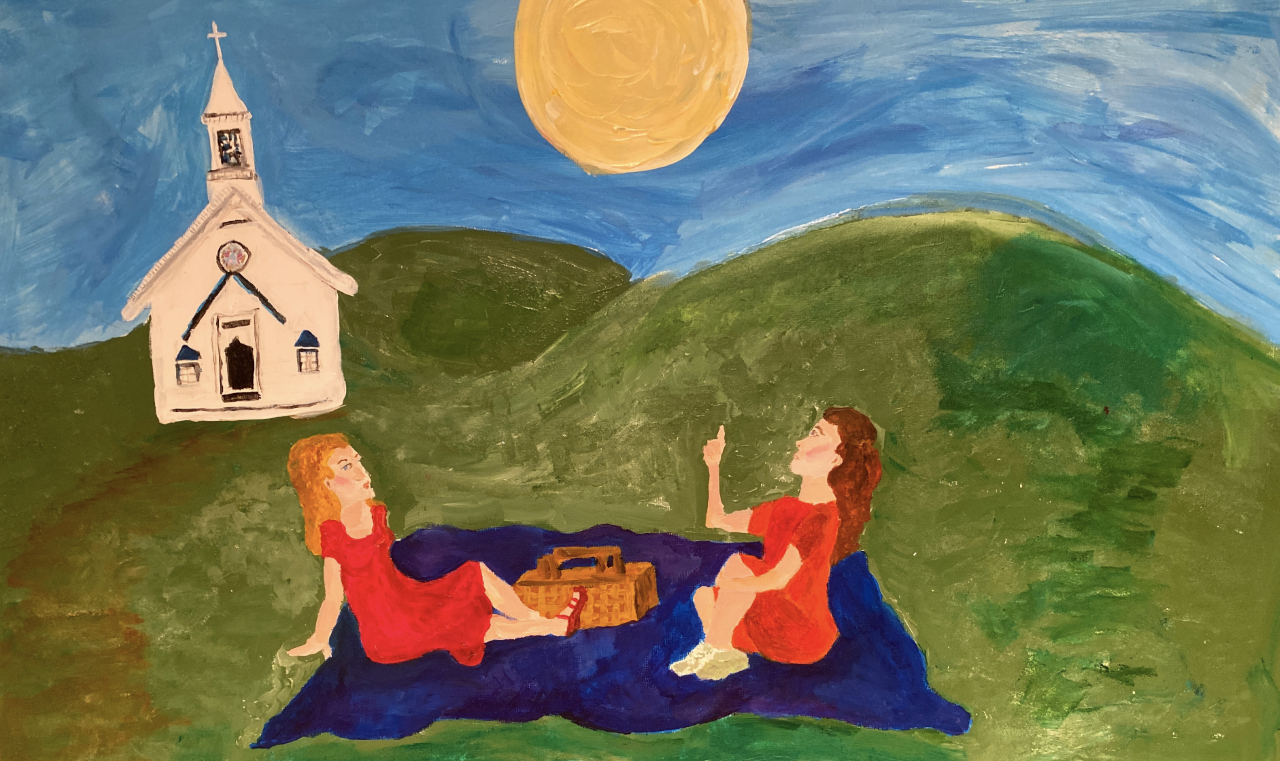