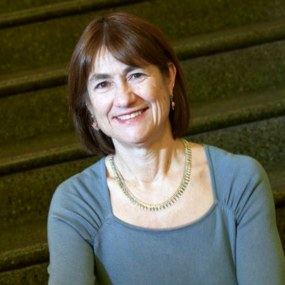 In the last decade Sally Merry’s work on vernacularization and translation has recast anthropological analysis of human rights. These concepts have helped anthropology move beyond the universalism-relativism debate to open a new ethnographic and theoretical terrain concerned with the practice of human rights. This panel explores what difference these ideas have made for anthropology and human rights celebrating the rich range of ethnographic studies that have examined the way in which international law, legal institutions and concepts have intersected with particular cases of social suffering, violence and violation. 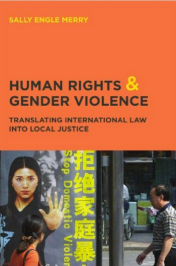 Panelists will reflect on themes of evidence, causality and forms of collaboration to consider anthropological engagement with human rights practice. Papers address new forms of translation and collaboration in a variety of contexts. Examination of the food sovereignty movement maps how vernacularization and translation transform the exercise of power in transnational regulatory governance. Analysis of the U.N. Universal Periodic Review demonstrates how difficult it is for vernacularizations to be taken seriously in a context of technical, universalizing speech. Translation of popular critiques and suspicions to the legal realm in Indonesia discloses the need anthropological analysis of human rights to attend to scales of time and also the practice of law at the national level. Analysis of affective articulations of human rights by the rule of law movement demonstrates the continuing need to focus on vernacularizations. Taken together these papers demonstrate the critical difference Sally Merry’s work has made and continues to make in understanding the spread of human rights around the globe. 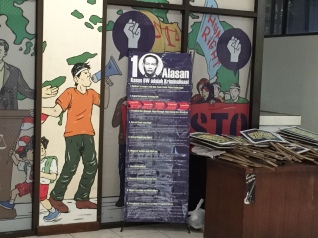 Banner outlining why the Bambang Widjojantocase is a case of kriminalisasi; located at LBH Jakarta in lobby used for labor organizing meetings and in front of consultation area for those seeking legal aid. May 4, 2016. Photo by Elizabeth Drexler.

How do popular ideas or concerns about the relationship of law and justice become legally visible? How are these concerns translated from popular critiques and suspicions to objective and legally valid criteria? Subversions of human rights may come not from the local or traditional, but from institutions and policies responsible for implementing the law. This article maps the efforts of Indonesian human rights advocates to find a concept that would demonstrate how law and law enforcement are used to serve political and economic interests rather than law and justice. I call this process a reverse vernacularization and suggest that it demonstrates the need for anthropological analysis of human rights to attend to scales of time and also the practice of law at the national level after human rights principles and institutions have been vernacularized and institutionalized.

NGO Languages of Claims-Making at the Universal Periodic Review

In this presentation, I will consider the language of human rights claims-making (proposing, describing, persuading, requesting, recommending) within the international ‘Geneva moment’ of the United Nations Universal Periodic Review human rights monitoring mechanism, specifically focusing on the language of members of civil society and non-governmental organisations as articulated within the newly invented ritual of the UPR Pre-sessions. Sally Merry has revealed the critical role played by these individuals in mediating between social spaces and translating between discourses, pointing to their importance in vernacularising universal concepts (such as human rights) into local terms. Less is known about vernacularisation moving in the other direction, and the extent to which vernacular reformulations can be heard, and even destabilize universal terms, in international contexts. The question offers a pretext to explore in more detail the ways in which the UPR’s moral/political mandate and technical modalities (emphasizing brevity, concision, non-confrontation, transparency, implementability), as well as NGO hopes that ‘their’ recommendation will be picked up and ventriloquized in Recommending States’ own statement in the UPR Working Group, all serve to shape the language of claims.

From Vernacularization to Collaboration: Rights in the Age of Regulatory Governance 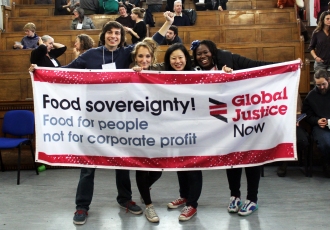 Over the past two decades, a new field of transnational governance has developed in an effort to regulate the global economy. This informal multi-stakeholder approach to dispute processing draws on collaborative processes to encourage states, international organizations, civil society, and multi-national corporations to engage in self-regulation. As social movements participate in these processes, articulate rights, and circulate their claims through transnational activist networks, they have adopted new organizational forms and ideologies. This paper explores the lasting contributions of Sally Merry’s research on human rights, social movements, and popular justice in the context of the transnational food sovereignty movement. Drawing on ethnographic fieldwork conducted with US food sovereignty activists, I suggest that vernacularization and translation takes on new forms in the field of transnational governance in ways that transform the operation and exercise of power.

Vernacularization and Its Social Justice Imaginaries 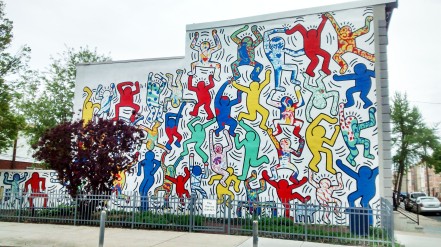 While a range of anthropologists have explored different approaches to understanding social change in human rights arenas, Sally Merry’s approach to vernacularization has profoundly reconfigured the way we understand the transformation of locality. This paper draws from the foundations of this vernacularization theory by exploring a parallel social formation that details the controversial aspects of the Rule of Law movement that I refer to as Legal Encapsulation. By locating legal encapsulation as the product of a range of discursive strategies that people use to engage in affective articulations of human rights principles through the prism of justice, the paper shows how it has emerged as a critical way of creating socio-judicial imaginaries. This conceptualization articulates a notion of justice through the construction of “victims” and “perpetrators”. By showing how it tells a celebratory story of the rule of law through its operation of objectivity, predictability, and empowerment to end impunity, the paper highlights the critical importance of considering vernacularization through the emergence of new sentimentalized legalisms.