I found refuge—and resistance—in the feminist and subversive poetry of Qabbani while being “screened” by Border Police and Homeland Security agents at Newark Airport only a few hours after my arrival from Beirut via Paris, only a few days after the implementation of the so-called “Muslim Ban” by the new United States government.

The female officer with a Hispanic name, visibly disappointed by my “lack of cooperation,” (I wouldn’t give my social media accounts) suggested for the third time that I should “wait outside.” Arab, African and Latino men, migrant women with their children, entire families from the Global South waited there alongside young, blonde and white men and women, rather of the activist type. The reason for my “screening”? Too many Middle Eastern stamps on my passport, I guessed.

I had already exhausted my argumentative skills with the officer—I kept refusing to answer questions about my personal data (other than those required for the ESTA application) and whether my American University of Beirut students are sympathetic to anti-American ideas. Instead, I opened my bag, took out Qabbani’s “On Entering the Sea” (Jayushi and Elmusa 1996) and began reading. Instantly, my eyes clapped on the verse above. Was this ordeal yet one more sign of the coming of the flood?

While in transit through Paris, I saw the arbitrary banality of singling out “random” people for full-body-and-bags-search, while the randomness miraculously coincided with the fact that we were all flying – flooding? – from Beirut: a Syrian mother visiting her daughter in Philadelphia, a Connecticut-born and Beirut-based female basketball player, and me.

In Newark, in a small, suffocating office of “second screening,” faced with three officers, one talking, two eavesdropping, I experienced shocking conflations of Middle Eastern geography (the officer asked me about a recent terrorist attack in Beirut, but it turned out she meant …Kabul), all-too-prophetic time-machine travels back to …1984 (the date of the most “recent” attack on staff in the American University of Beirut, as I informed the uninformed officer), and futile efforts on my side to educate the officers that ISIS kills mostly Muslims and that, as an AUB professor, I am more likely a target than a suspect.

Finally, when the questions turned into investigations of personal opinions, and “security concerns” culminating in a “request” for my social media accounts and my phone number in Lebanon, I saw in their eyes the state’s insatiable thirst for citizens’ data—big data, any data—which, as Hannah Arendt famously said, freeze free thinking and substitute following ideas with following orders.

Carefully orchestrated yet arbitrary-looking generalized suspicion of the Other; criminal conflations of geography, history and rationality by emboldened and tragically ignorant state agents; and an insatiable, perverted desire for intimate information about everything and everyone, reminded me all too well of my border encounters with the State of Israel.

Once as a traveller through Ben Gurion Airport with too many passports stamps from Lebanon and Syria, detained and interrogated for 7 hours, and later as an embedded ethnographer in the Gaza Freedom Flotilla (Kosmatopoulos 2010), I had grown accustomed to encounters with aggressive intrusions of state security into citizen intimacy articulated through the liberal framework of threat. Indeed, the déjà vu moments at Newark were so many and so replicable that I almost asked the officers whether they had been trained by Israeli security agencies.

Don’t get me wrong. I am far from suggesting that state obsession with borders as the primary sites of sovereign dehumanization is unique to these two countries. After all, contemporary Europe has perfectly demonstrated how to translate human tragedy into security threat and the Arab Gulf states have been mastering the art of hyper-selective immigration better even than Switzerland.

But what is alarmingly common between these detention experiences is the state-driven obsession with “purity and danger” (Douglas 2003). The designation of a potential threat is based not only on ethnicity, race or religion, but also on the transcendence of these entities through physical travel, cultural contact, intellectual encounters or just making a living “there”—now all considered suspicious transgressions. In other words, these forms of social and cultural capital (knowledge of history, language, culture of the Other), otherwise considered privileged paths for cultural understanding and human co-existence, are now targeted as suspect activities. Now, as before under Obama, not only the Other (Muslim, Mexican, refugee), but also the empathetic contact with the Other is considered a threat to the state.

Obsessions with state-sanctioned purity and danger make the contemporary US look more and more like Israel — after all, both are settler colonial states with similar existential outlooks in history (“make the dessert bloom”) and the contemporary world (“beacons of civilization amidst barbarism”). However, the explicit and visible focus of the new US administration on travel bans, border walls, and bona fide Islamophobia makes Israel an even more privileged interlocutor, especially since Israel maintains a refugee ban since 1948, a separation wall since 2000, and a dominant Islamophobic narrative that justifies state-building through house demolitions, citizen deportations, police brutality, and, outright military bullying.

I left the screening room with a sense of victory. The officer had to call her supervisor about my “non-cooperation” and he had to apologize for the inconvenience (“… but we have to secure our borders”). Neither my mobile phone nor my social media were searched (although academia.edu notified me about a Google search from Washington DC during that time). At the arrival area, a group of devoted ACLU lawyers waited to document my case. Friends and colleagues in Berkeley and Rutgers notified them, after a phone call by the officer during my detention. The call was my victory in the negotiation. Indeed, the same forms of cultural and social capital that deemed me suspect were also instrumental in empowering my resistance; in the suffocating room, my passport, my profession, but mostly my previous border experiences were my own “weapons of the weak” (Scott 2008) in the no-law-land of second screening.

At the border, the state seeks to purify the state’s own definition of dangerous entities, while targeting empathy – in terms of intellectual understanding or mere curiosity about the Other. But as anthropology has shown, such efforts are doomed, despite the tragedies that they inflict upon humanity in the meantime. The border is the place where the state begins, but also where it ultimately fails.

Later in the evening, I opened the book once again and searched for the verse that kept me going throughout the ordeal. Alas, dear Nizar, there is hardly any time to “prophesy the coming of the flood;” there is only time to flood the border open. 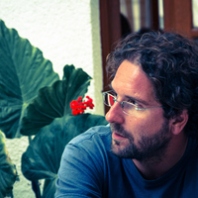 Nikolas Kosmatopoulos is Assistant Professor of Politics and Anthropology at the American University of Beirut. His research interests include political anthropology, violence, morality and the expert politics of peacemaking in the contemporary Middle East, the infrastructures of international solidarity to Palestine, and the anthropology of the sea. His writing has appeared in Al Jazeera, Anthropology Today, Public Culture, Peacebuilding, Third World Quarterly, Social Anthropology/Anthropologie Sociale among many others.

Douglas, Mary. Purity and danger: An analysis of concepts of pollution and taboo. Penguin 1970

Arendt, Hannah. Eichmann in Jerusalem. A Report on the Banality of Evil. Penguin 1963. 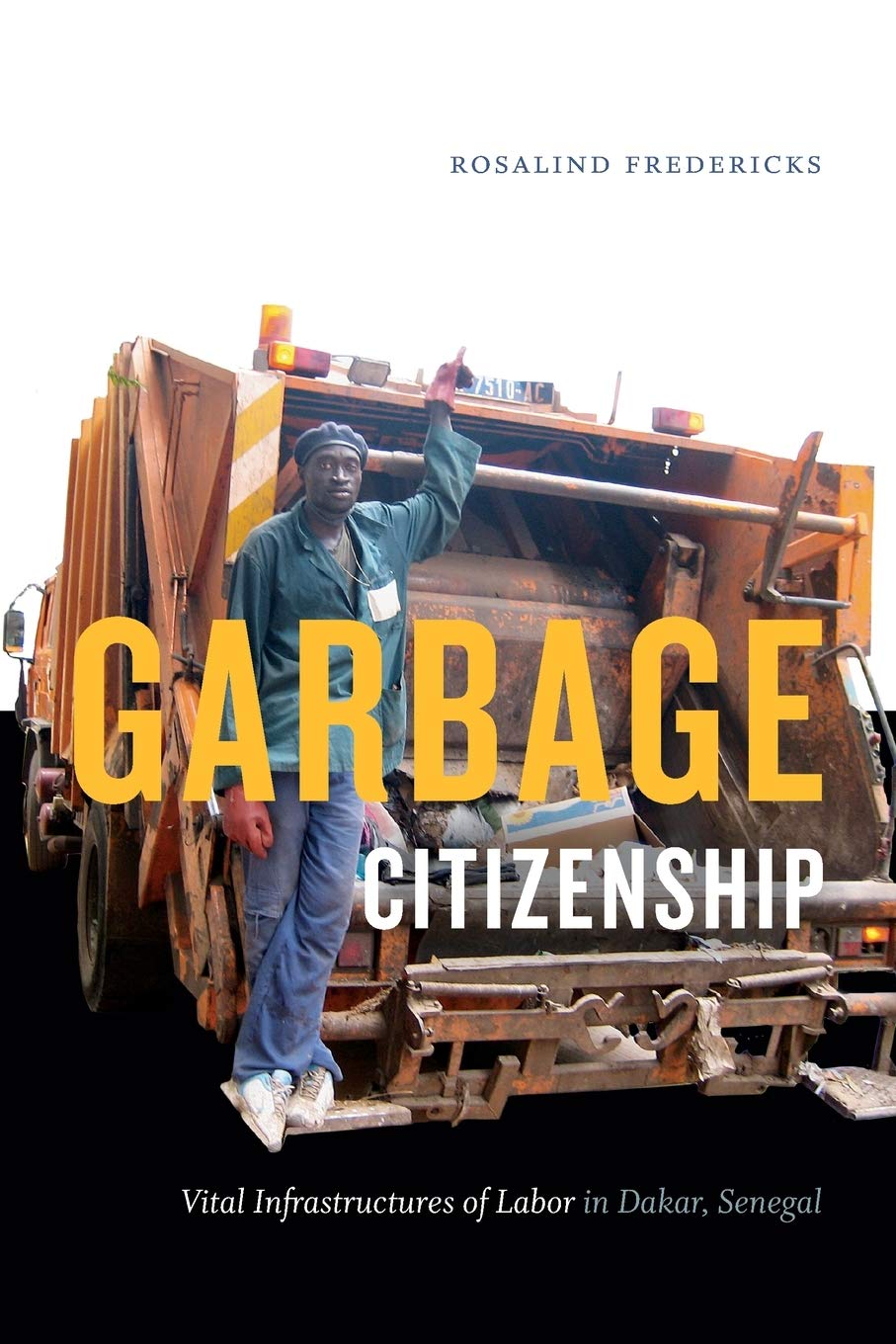 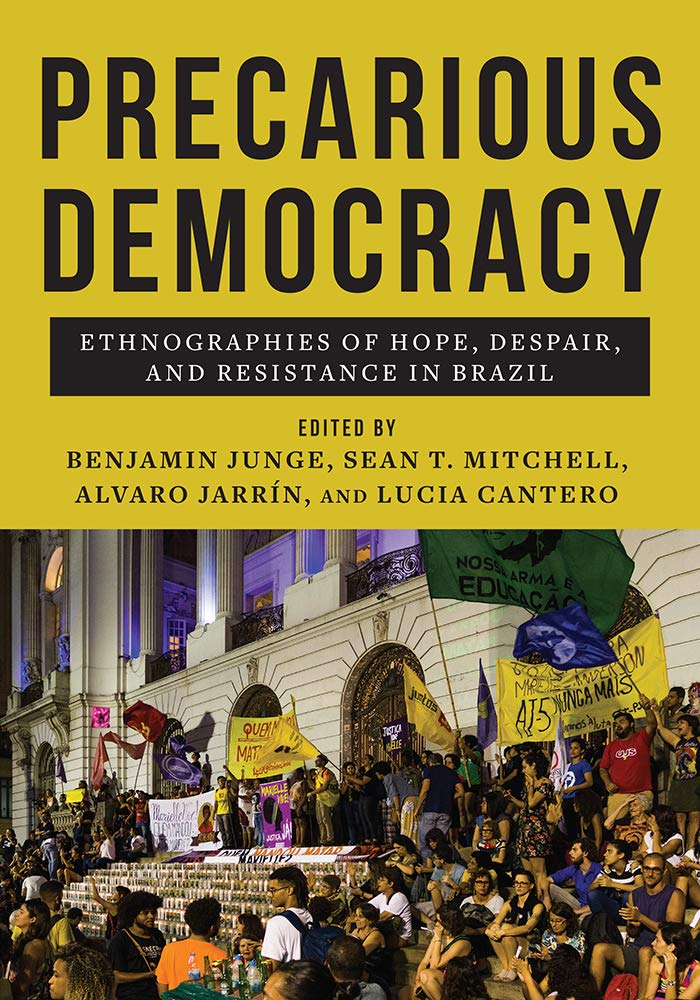 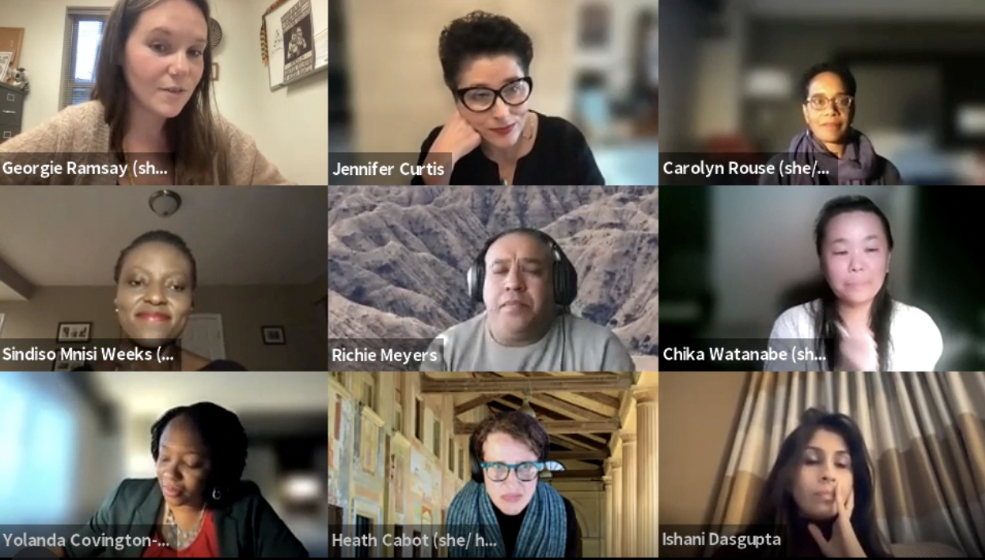