In response to Turkey’s constitutional referendum on April 16, 2017, which replaces the parliamentary system with an executive presidency,  PoLAR and APLA commissioned a series of responses from scholars and activists working on democracy and human rights in the region. In this installment, Elektra Kostopoulou, Ayşe Parla, Aimilia Voulvouli and Jennifer Curtis reflect on the ramifications of the referendum.

It is by now common knowledge that the April 2017 referendum in Turkey to move from a parliamentary to a presidential system is likely to grant sweeping executive powers to the country’s president. What may have escaped the outside gaze, however, is the extent to which the landscape of dissent was steeped in hope in the months leading up to the referendum, despite the fact that all the odds were stacked against a “No” outcome. For starters, the vote was held in a state of emergency. The emergency was ostensibly declared in response to the failed coup attempt of July 2016, but functions as a catalyst for a nation-wide purge, including the sacking and imprisonment of more than a hundred thousand public employees, politicians, journalists, academics, and ordinary citizens. Furthermore, the two sides were not remotely equal in campaign opportunities. The “Yes” campaign dominated print and airwave in the virtually government-controlled media, while “No” supporters were bullied at campaign events, designated as terrorist sympathizers by senior officials, and faced detentions. Most significantly of all, numerous members and thirteen MPs from HDP, the third largest party in the parliament and the strongest opposition to AKP, are behind bars, including the party’s co-presidents.

If people who were integral to an effective no campaign were “being held hostage,” as Yervart Danzikyan wrote in his column,[i] to what extent did we, the “No”-sayers, become hostages ourselves by participating in the referendum travesty? Did our hope fall prey to what Erik Erikson termed the “maladaptive optimism” of the infant who, in her boundless desire, fails to register the bounds of the possible?[ii] If hope is to be rescued from optimism, it must be fallible, Eagleton writes. This short intervention, then, could be read as a plea against recent calls by some dissidents for optimism, before and in the aftermath of the referendum.

Leaving aside the effective and affective deployment of hope for political mobilization, I ponder the ramifications of hoping under conditions so compromised that the vote was never legitimate in the first place. Long before the egregious breach of the YSK declaration that changed ballot validity criteria during the last hours of counting, the referendum had already lost legitimacy when the main opposition party, CHP, acquiesced to lift the constitutionally protected parliamentary immunity of the MPs. This was a decisive—and for Turkey’s democracy, disastrous—move that pushed the button on the arrests of Kurdish politicians. In early 2015, in what may have been the shortest speech in Turkey’s parliamentary history, Selahattin Demirtaş, known affectionately as “Selo Başgan” in local parlance and dubbed “the Kurdish Obama” in international media, repeated the same sentence three times: “We won’t let you become an executive president.” This prescient allusion referred to President Erdoğan’s plans for a presidential regime, plans already in the works. And Demirtaş’ taunt proved more prophetic than Erdoğan may have credited at the time: HDP achieved a historic breakthrough in the June 2015 elections. Not only was a pro-Kurdish party passing the formidable ten percent election threshold for the first time and dealing a severe blow to AKP’s majority rule since 2002 by gaining 80 seats. Perhaps even more threateningly, HDP was extending its base to include even devoted CHP voters who were disarmed by Demirtaş’ inclusive rhetoric, environmental and human rights sensibilities, extraordinary wit, and bağlama-playing charm. In the absence of consensus for a coalition-formed government and the suspicious eruption of violence across the country, AKP moved to snap elections in November 2015 that restored its parliamentary majority and weakened HDP, but could not get rid of it entirely. Hence, the final crackdown on the Kurdish movement through incarceration of its leadership and membership.

Given that the dice were already loaded, how did our insistence on hope for a “No” outcome obscure rather than enable? What if we were to suspend the common assumption that hope is necessarily conducive to transformative politics and consider instead governance through hope,[iii] whereby our clinging to hope might have garnered consent for an illegitimate referendum? As courageous as it was, the effervescence of a campaign that persevered in its hope of a “No” outcome foreclosed adequate consideration of other political possibilities that a refusal of hope might have made possible — whether in the form of boycott, or short of that, a sustained confrontation with unlawful politics, present and past. Proclamations of hope in Turkey’s future all too often go hand in hand with curtailed recognition of its violent and genocidal past. As exacerbated as the contemporary siege of civil liberties may be, an oppositional politics of hope premised primarily on the exceptional nature of the current government risks oblivion of the exceptionalism that has plagued Turkish politics ever since its inception. One could go all the way back to the legacy of single party rule in the first twenty-two years of the Republic. Or one might consider more recent history for an all too easily blotted out precedent, namely the 1982 “referendum,”[iv] which took place on the heels of the 1980 military coup which ushered in the current constitution written under the auspices of the junta dictatorship of Kenan Evren. Or one could recall that the current electoral system, introduced after the 1980 coup, sets a countrywide ten percent election threshold for parliamentary seats, an exceptionally high threshold that has kept the Kurdish contingency at bay.

To me, the highlight of the “No” campaign was a series of choreographed photographs comprised of corporeal enactments of the signifier “h-a-y-ı-r” (the word for “no.”) In each picture, people spell out the word by substituting their bodies for the letters. Poses range from the most undemanding, standing-straight posture for the letter “I” (often claimed by the senior person in the group) to challenging contortions of the body such as two people joining one leg while poised in a headstand to form the letter H. In one picture, workers in uniform conclude the R in a salute; while in another, two workers, unable to have assembled enough bodies to complete the spelling, substitute brooms in lieu of the letters H, A, and I, and get a little extra help to form the Y. In a solo picture, a middle-aged woman reclines, leisurely, over her pile of cucumbers and gazes straight into the camera. The word “Hayır” is spelled in front of her with nineteen cucumbers. She herself cannot be bothered. Whether she is too confident or too cynical is not clear, but the photograph brims with irony. The double pun on hayır/hıyar is not lost on the native speaker—hıyar, an anagram of hayır, means both cucumber and “a fool.” Through substituted letters, missing bodies, and their unavoidable admission of the limits to which different bodies can be stretched to fulfill the acrobatics required, such corporeal performances index, wittingly or unwittingly, the joys and the limits of the “No” campaign.

Perhaps all hope is compromised to some degree in its inevitably prospective nature. But for Walter Benjamin, there is an added moral and political complacency to the kind of hope that does not take adequate stock of what he called the catastrophic nature of the past.[v] Such hope is bound to remain romantic at best, or worse, risks being “bullish about life.”[vi] Rather than waxing optimistic about Turkey’s future potential for democracy, a hope that orients itself squarely towards reckoning with history seems particularly apt for a political geography that continues to eschew confrontation with its catastrophic past. In that, the unlawfulness of the YSK decision is perhaps the only source of hope that remains of the referendum: not because the results have a chance of being overturned, nor because the margin was so unexpectedly close, but because it invites us to confront the compromised conditions of possibility on which hope for a “No” result was based in the first place. 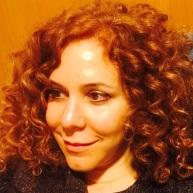 Ayşe Parla received her Ph.D. in Cultural Anthropology from New York University in 2005. She  is Associate Professor of Anthropology at Sabancı University, Istanbul and a member this year at the Institute for Advanced Study, Princeton where she is completing a book entitled Precarious Hope: Migrants, Law and Relative Privilege. Email:  aparla@ias.edu

[iii] The Public Feelings Project has pioneered the questioning of a politics of hope as constituting necessarily transformative politics. See Ann Cvetkovic for a programmatic statement in “Public Feelings,” 2007, South Atlantic Quarterly 106 (3): 445-457. 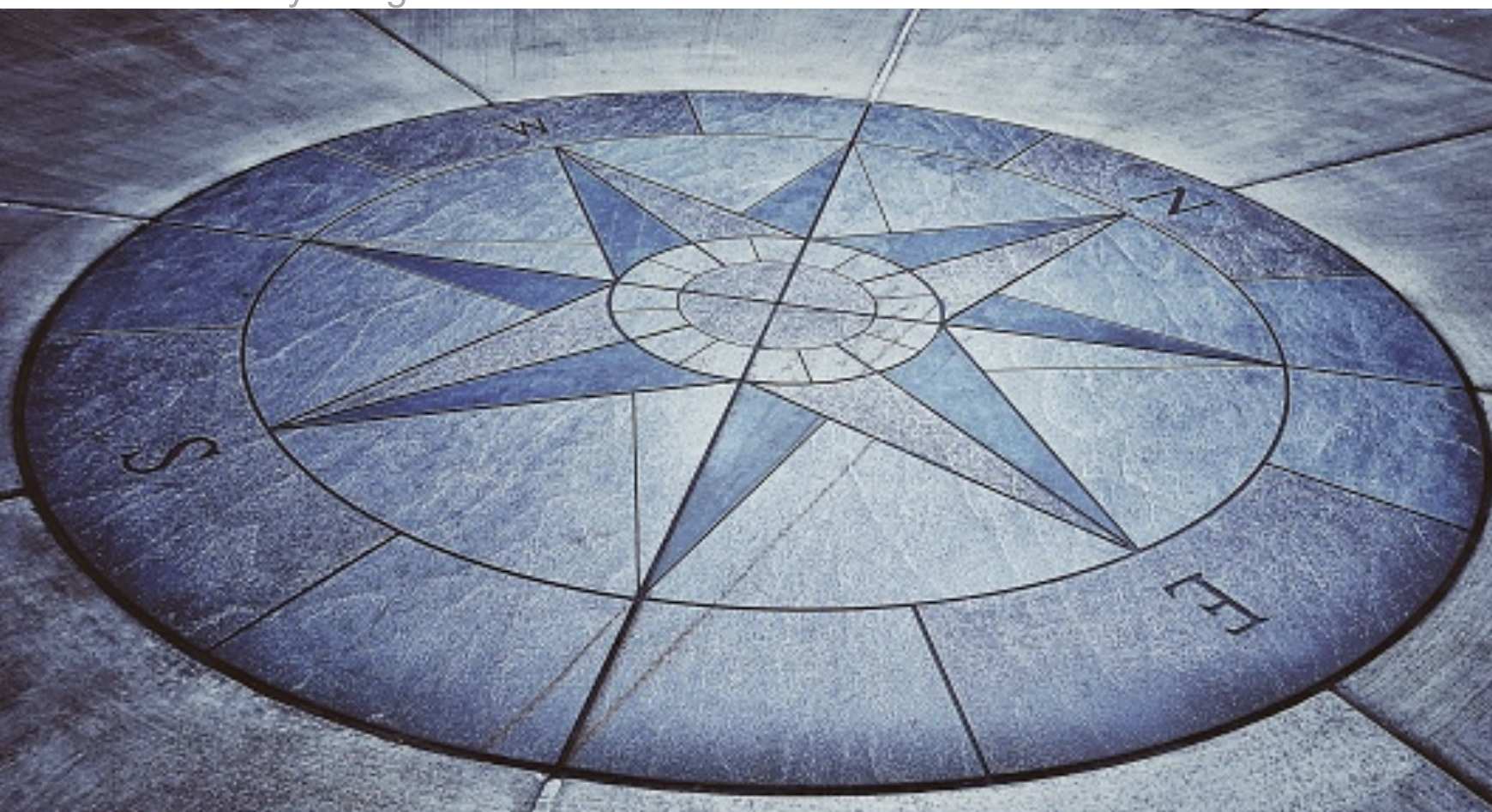 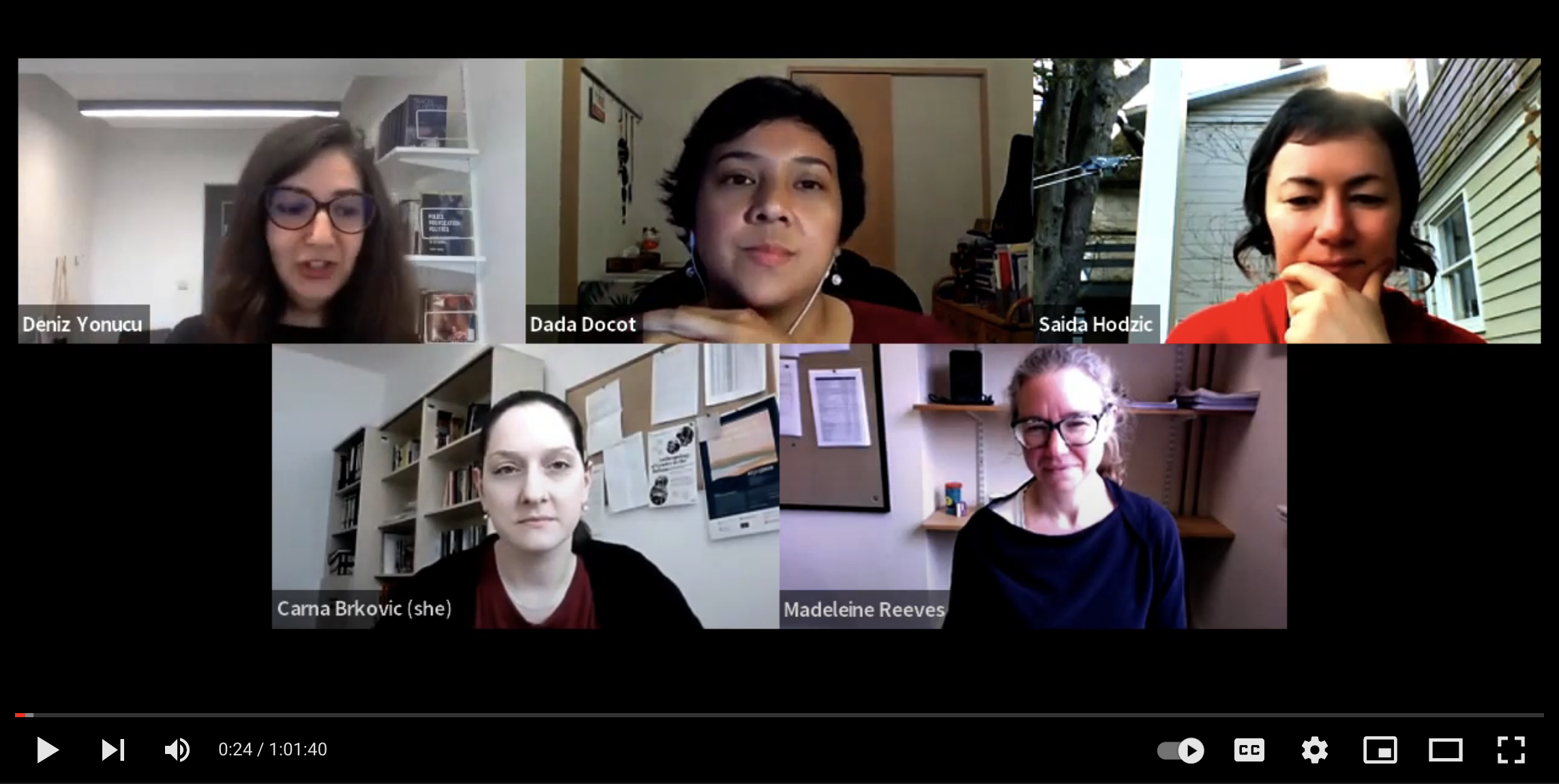 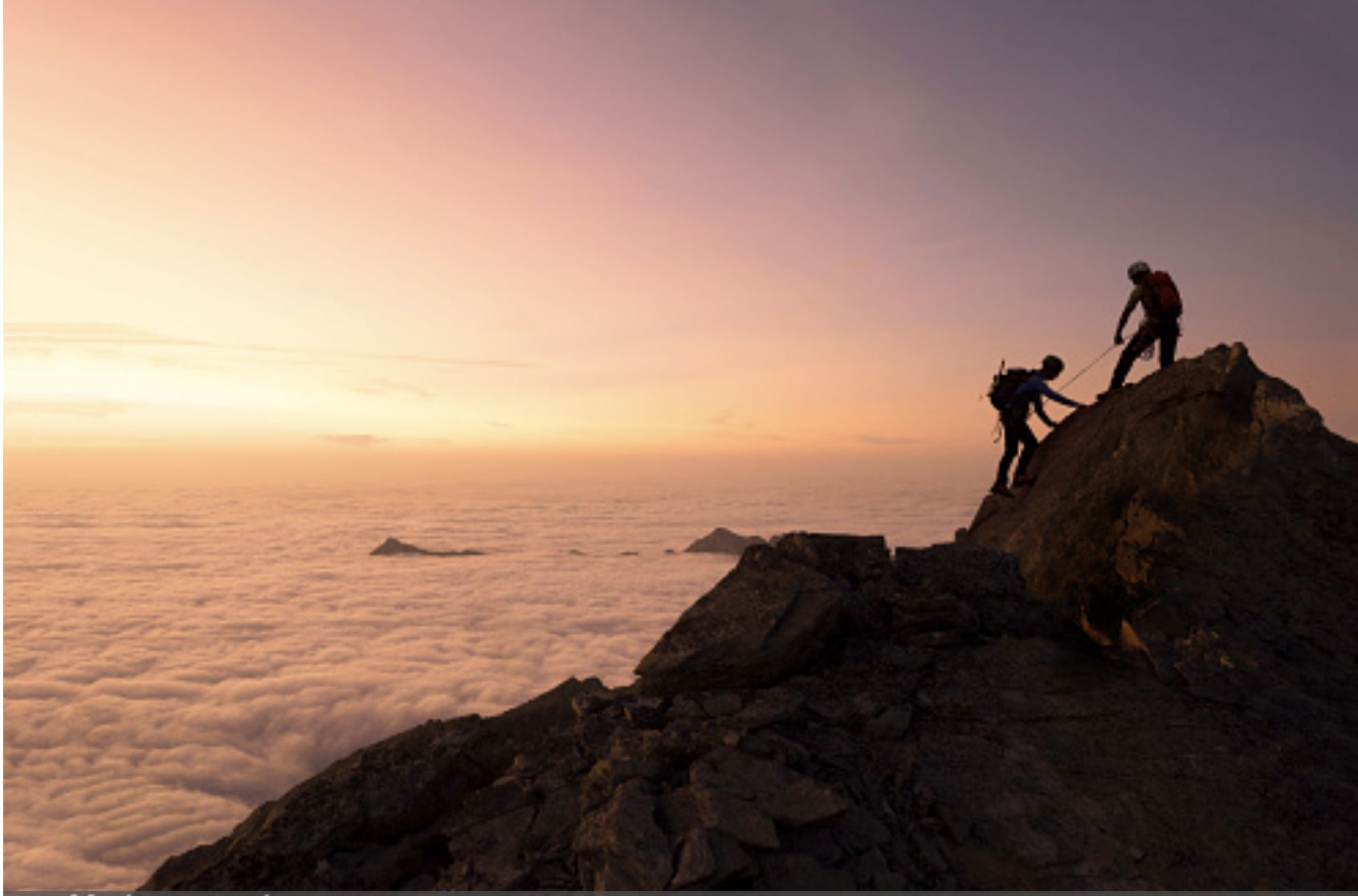