Late last month, thousands of UK university employees began the biggest strike that British higher education has seen in recent history. It will last for at least 14 working days and involves 64 universities across the country. The main point of contention is planned pension scheme changes, which replace guaranteed pensions with new ones that depend on stock market returns. This would make pension payments subject to fluctuations on financial markets as well as pensioner life expectancy. It would also include new financial mediators in pension management and, according the UK’s university and college trade union (UCU) it threatens to cut around £10,000 in annual retirement pay for the average lecturer. Planned pension cuts come against a wider background of rapidly declining real wages among university staff, as well as rising student numbers and increasingly precarious work contracts.

This overall deterioration of the UK’s academic working conditions, stands in peculiar tension to the government’s increasing calls for academic “impact”. The government holds that academics do not currently engage enough with society and remain overly reluctant to put their work in the service of the public. Thus, it has recently made research funding for higher education partially dependent on its social “impact”. Broadly speaking, it wants to reward those institutions whose research is clearly serving the public and – by implication – punish others whose research is not applied enough.

Yet, figuring out whose research actually has “impact” is more difficult than expected. Since academics cannot be trusted, they need to be audited. Thus, the UK government is currently expanding an already substantial bureaucratic exercise, known as Research Excellence Framework (REF). Roughly every 5 years funding bodies from around the country request that higher education institutions summarize their research to them. During the last round of this exercise, 154 institutions thus put together a total of 1,911 work summaries, describing their research, its “impact” and the “research environment” that they created. Assessment panels then reviewed and graded these summaries and the whole procedure was so large that it had to involve professional accounting firms. It costed an estimated £246m[1] and additional audits, on top of this one, are currently in the making.

Since the REF audit largely determines the allocation of close to £2bn, it is hard to over-estimate how concerned British university departments are with the grades that they get in the process. Departments now hold mock REF assessments and appoint specially dedicated REF experts. Colleagues of mine constantly worry whether their work will be “REF-able”, and some universities even hire children’s books authors to simplify and summarize their research so that auditors may understand it.

Two years ago, I wanted to find out whether all of this paperwork made sense. I sought to know what kind of impact university researchers already had, and how the government assessment captured and altered it. So, I took a closer look at UK anthropologists, analysing their teaching, writing and research activities, and interviewing over 50 of them.

Contrary to the UK government’s stance described above, I found that British anthropologists already worked hard to make their work relevant to society at large: They took pride in making their teaching socially significant, promoted their work on social media, made active attempts at publishing in open-access journals and were frequently delighted to engage with public sector officials. They did not always comment on the most pressing political issues of the day but they had often foregone more lucrative careers in the private sector, or more stable jobs in government in order to pursue their work. Their working lives were thus marked by dedication, rather than complacency and by a desire to endow their labour with a social effect.

This was in part due to anthropology’s long history of studying social outcasts and marginalised groups, whose fate researchers and students often took to heart. It was also enshrined in participant observation as a research method, since spending a year or two – and in some cases a whole lifetime – with people living in the Amazon or inhabitants of a Sudanese refugee camp led researchers to feel for them, and become political advocates as well as academics. In their teaching, the anthropologists I got to know thus tried to convey how important it was to think about Climate Change, migration policies or ethnic conflict, even if these topics had up to then not visibly affected many of their students’ lives.

The most important effect that anthropology had, however, was that it allowed students and readers to think about the world in a way they had never done before. Regardless of whether they now worked in NGOs, consulting companies, or government institutions, the applied anthropologists I talked to described their former studies as “eye-opening” and “mind-blowing”. It had allowed them to take the time to think about people and topics that they were wholly unfamiliar with. Moreover, it had enabled them to conceive of the world in new and unexpected ways, free from the prerogatives of their employers, government, families or religious mentors. This was a luxury that many of them continued to appreciate, even long after their time at university had come to an end.

Auditing academics for “impact” has been criticised on many different grounds. It has been shown to be a very costly and highly time-consuming exercise, one which takes a lot of resources away from actual research and teaching. Calls for “impact” also seem much less concerned with benefitting the general public, and much more with supporting political and business elites, a fact that is concealed by the politically and normatively vacuous nature of the term “impact”. Moreover, it pushes academics to get better at the art of political spin i.e. self-promotion and perception management, rather than research and teaching.

However, in talking to anthropologists, it became clear that the main problem with measuring the research “impact” was that it could not capture the importance of simply allowing and encouraging unconstrained critical thought in the first place. Anthropology, turned out to be an empirically informed attempt at seeing the world in a new light, one that questions and renews the concepts through which we live our lives. It is one of the disciplines that contributes to the rise of new concepts such as “gender” or “capitalism”, which in turn allow us to make sense of what we find around us. Auditing exercises like the REF reduce the scope of questions that researchers are allowed to ask and bind them to the current concerns and short-term horizons of political and economic interest groups.

In the light of this trend, it is not surprising that some academics are starting to link the UK government’s calls for “impact” and the planned pension cuts. Both may ultimately be attempts at stifling critical thinking.

[1] A cost increase of about 270% as compared to the previous audit round. 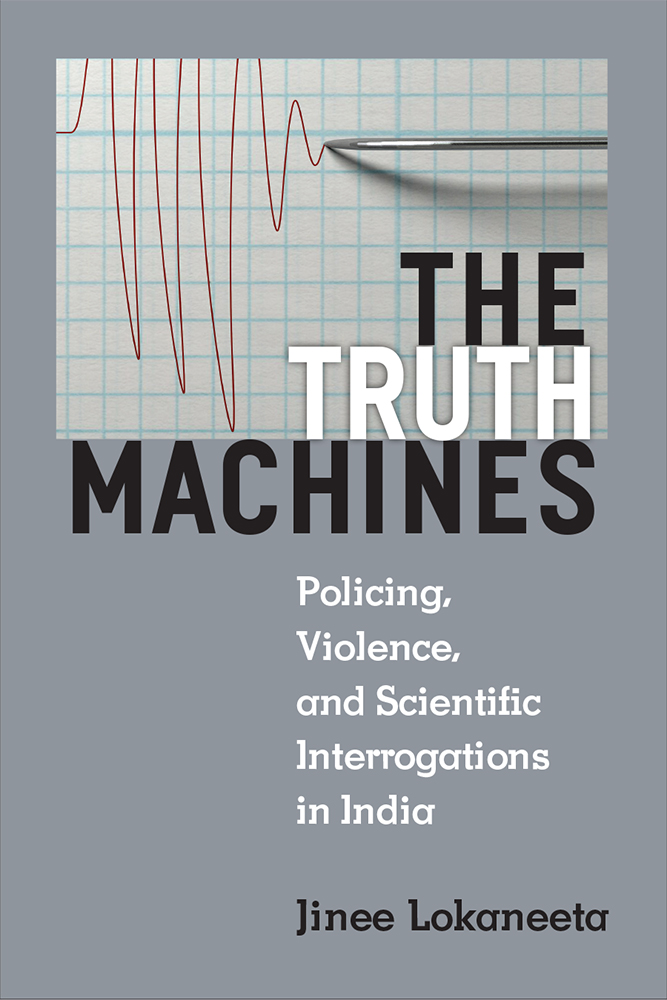 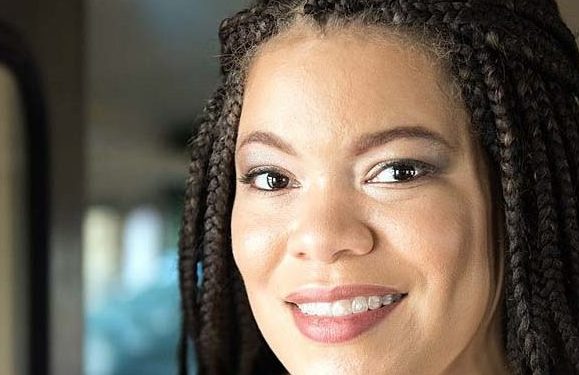 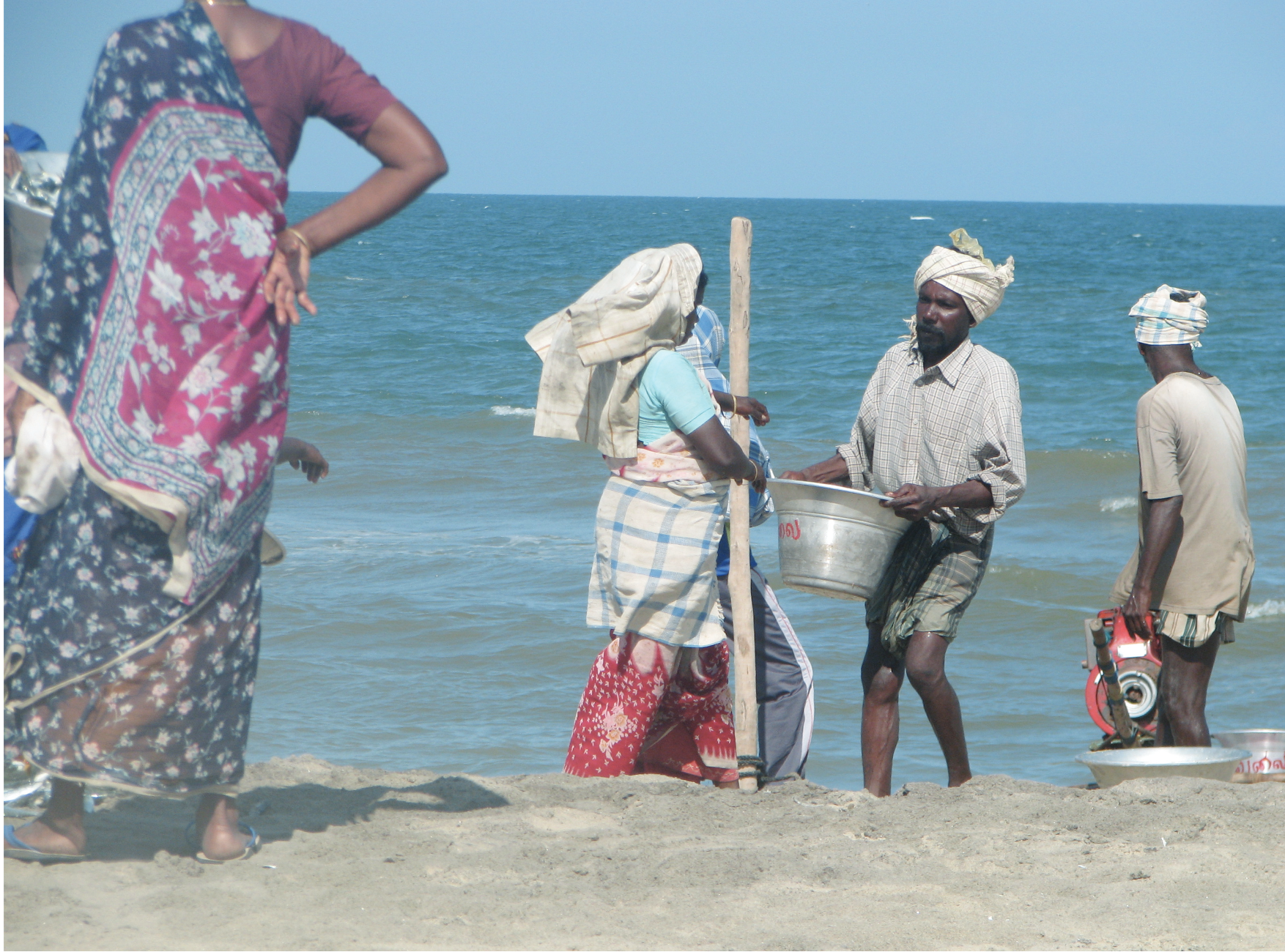