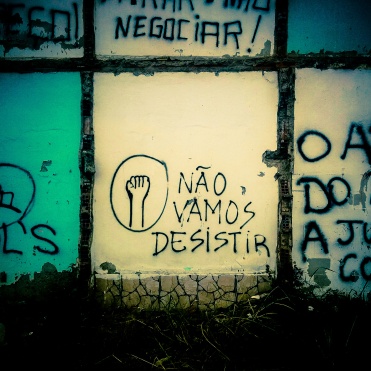 About ten years ago I was strolling along Avenida Paulista, Brazil’s most well-known commercial thoroughfare when a person handed me a pamphlet. Without breaking stride, I started to read: “come learn more about this new type of investment.” It was an invitation to an event featuring international experts from countries that had privatized their prisons, from Chile to the United States, discussing the advantages of privatization. This was in 2009. I was alarmed to read about the event, since at that time I had advised a number of master’s dissertations on prison and peri-carceral life in Brazil[1]. I was well aware of the size of the prison population and the precarious conditions in which they lived. Today, nearly 800,000 people are imprisoned in Brazil. When this number is multiplied by four (the average number of direct family members related to each prisoner), we estimate that more than 1% of Brazil’s population has direct contact with some type of carceral institution. If we consider employees of these penal institutions, we see that a significant portion of the country’s population lives under the care of a correctional institution, in its surrounding area, or depends on it for a living.

The expanding threat of living under the judicial authority of a prison institution is the thread that connects (perhaps precariously and without causal determination) the 2016 coup, immediate intentions to make new connections with the energy sources available in the country, and the recent conservative political shift. The new regime which has emerged in Brazil, as in other parts of the world, requires a scheme of containment (Marques 2018) that combines arbitrary actions of justice and its agents with the expansion of prisons in Brazil (Marques 2018). The topic is nothing new (Wacquant 1999 and 2009), but the scale and scope of this action is (e.g., Wacquant 1999, 2009). Until the 2000s, arrests were high in the US as well as Brazil, and in both countries the targets of the containment were poor and often Black. This scheme remains the same, but the target has expanded. Regardless of class or ethnicity, depending on their political position anyone can be vulnerable to the prison system.

Both domestic and global factors drove the 2016 coup in Brazil, described as a “legal-media-political coup” by opponents and as “impeachment” by supporters. The wider global situation involved the creation of a new geopolitical center during president Luiz Inácio Lula da Silva’s two terms, which consolidated south-south relations through Mercosur, the transfer of technology to African countries, the strengthening of the BRICS nations (Brazil, Russia, India, China, and South Africa), and the imminent creation of a new international currency. The total reformulation of the Ministry of External Relations immediately after the coup is clear evidence of the backlash to this new south-south alliance (Leirner 2016). The coup also involved interests linked to recently-discovered energy sources in deep water oil fields (the national media’s assault on the state oil company Petrobras clarifies this dimension of the coup), international security concerns stirred by the building of a Brazilian nuclear submarine (the company responsible for its development was the target of an unprecedented judicial attack on a company of this size in Brazil), and in increasing the autonomy of the Central Bank.

On the domestic level, support for the coup resulted from many factors, but for the sake of brevity, I will address just one, also related to energy. The supporters of the coup sought to legalize cheaper ways of extracting energy from men, women, and animal and plant species. To this end, shortly after the coup legislators voted to change labor laws and to relativize the concept of slave labor. In 2017, new laws soothed the concepts of forced labor, extinguished workers’ legal protections granted by the Consolidação das Leis Trabalhistas (CLT), and degraded labour conditions. Meanwhile, the agribusiness sector invested heavily against efforts to demarcate indigenous and quilombola lands (pertaining to descendants of enslaved Africans). Agribusiness aimed to transform the entire non-urban region into immense pastures and plantations of soybeans, sugar cane, and eucalyptus. Interventions at the National Indian Foundation (FUNAI) and the National Institute of Agrarian Reform (INCRA) make this point clear, along with the legal persecution of dozens of anthropologists and legal anthropology consultants by large landowners. A Parliamentary Commission of Inquiry (CPI) under the leadership of agribusiness representatives, was created in order to prosecute among others the Brazilian Anthropological Association. Discrediting or criminalizing indian populations allies is a way of interrupting their fight to demarcate ethnic territories and to challenge agribusiness. More recently, laws have been approved permitting freer use of pesticides banned in many countries.

These changes would not have been possible without three indispensable factors: the performance of the judiciary and those who operate this system, strict control of the means of communication, and the trend towards mass incarceration. This final factor, mass incarceration, is a foundational condition that enables both judicial fiat and conservative control of communications.

The Coup and Prison

In 2015, the federal deputy Erica Kokay used the term “BBB”[2] to describe trans-party alliances meant to legislate the country with a conservative (in terms of behavior) and repressive (in terms of political action) slant. These legislators pooled their votes and regulatory policies on issues such as the fight against legalized abortion, eliminating the rights of minorities (women, LGBT, Black, and indigenous people) while benefiting corporate policies.

The official name of the “Bullet Alliance” is the Parliamentary Front for Public Security, which was founded in 2015. Out of a total of 513 deputies in the chamber, 299 are part of this front. They are evangelical pastors, former military and police officers, and lawyers. But one activity unites them all: they are all businessmen. This alliance fights to reduce the age of criminal responsibility from 18 to 16, to permit civilians to carry weapons, and to privatize prisons.

The Bullet Alliance was responsible for coordinating and reporting the Parliamentary Commission of Inquiry (CPI) on the Prison System (2017), which was strongly encouraged by the former president of the Chamber of Deputies who was a major supporter of the 2016 coup. Of the document’s 377 pages, 15 are dedicated to the privatization of the penitentiary system by co-management, a public-private partnership, and by outsourcing. The alternatives were highly praised by the sub-rapporteur dedicated to the topic, who also happens to be a member of the same parliamentary alliance.

Several of these deputies receive funds from companies that already manage penitentiaries in Brazil. Whether these are companies that construct facilities through the Brazilian Prison Construction System (Sun 2008 and Las Heras 2015) or companies that intend to manage them, these ventures have significant interest in expanding “this new type of investment.” For this reason, the advantages of privatization are defended triumphantly by parliamentarians, even though some of the more recent and bloody prison rebellions have taken place in privatized prisons.

Since one of the stated objectives of these companies is to generate profit, many contracts require the facilities to always maintain their capacity above 90%, which explains the fight to reduce the age of criminal responsibility. These facts reveal the economic aspects of mass incarceration, but also complement and are linked to the political aspect, with which I will conclude this text.

Brazil utilizes the old strategy of criminalizing emancipatory struggles and quashing them with deadly brutality. When these struggles are organized into social movements, such as Brazil’s Landless Workers’ Movement (MST) or the urban housing movement (MTST), the targets paradoxically become more easily criminalized. MST is a pioneer in occupation tactics, struggling for and encouraging family farming.  These occupations are a major obstacle to agribusiness’ energy extraction strategies, which involve abusive field labor and the use of agrochemicals.  Coup proponents discursively transform MST’s occupation tactics into “invasions” punishable by violent action by surprise police raids, an old framework in which “armed justice” indicts, judges, and imprisons activists and militants. Mass incarceration provides the material and structural support for this scheme and fulfills two functions: it contributes to the profits of companies in the sector while also repressing the voices that oppose these developments. Recently, twenty-three activists protesting the damage caused by the World Cup in Brazil were sentenced to prison for “criminal association and corruption of minors.” Ironically, it was the government of ex-president Dilma, the victim of impeachment, who signed the terrorism act, justified by the sports megaevents that took place in the country between 2014 and 2016. These “archaisms with current functions” are joined by the process of criminalizing leftist political parties (Deleuze and Guattari 1972; Guattari 1989).

Through meta-communicative messages of accusation, criminal images were created of former presidents linked to the Workers’ Party (Ansell 2017). Chains of images were also created that freely tie crime to the left: even Nazi-fascism in World War II has been connected to leftists, and the speech for the APLA book of the year award (Biondi 2016) was treated as a connection between the left and crime in the discourse of the extreme right. The instantaneous nature of the social networks and the sheer volume of images and messages that are transmitted allow these false connections to circulate, outside the reach of conscience.

The illegal detention of the ex-president reflects how justice currently functions in Brazil. It guarantees his exclusion from the electoral process, consequently ensuring that the unprecedented seizure of energy derived from labor, from land, and from beneath the ground continues—while demands from minority groups struggling to break free are silenced. His imprisonment advantages conservative forces, in both economic and political arenas as well as in their practices.

Jorge Mattar Villela is PHD in Social Anthropology (Museu Nacional-UFRJ) and Associate Professor in the Department of Social Anthropology at Federal University of São Carlos (Brazil). He has publications on Anthropology of Politics and Democracy, Family and Memory. His actual research Project is on the impact of the dead on the lives of the living in Sertão de Pernambuco (NE Brazil).

________ 2016. Sharing this Walk: An Ethnography of Prison Life and the PCC in Brazil. Chapel Hill: University of North Carolina Press

[2] Bibles, referring to neo-Pentecostal evangelicals, Bulls, for agribusiness, and Bullets, referring to police officers and entrepreneurs in the private security sector. 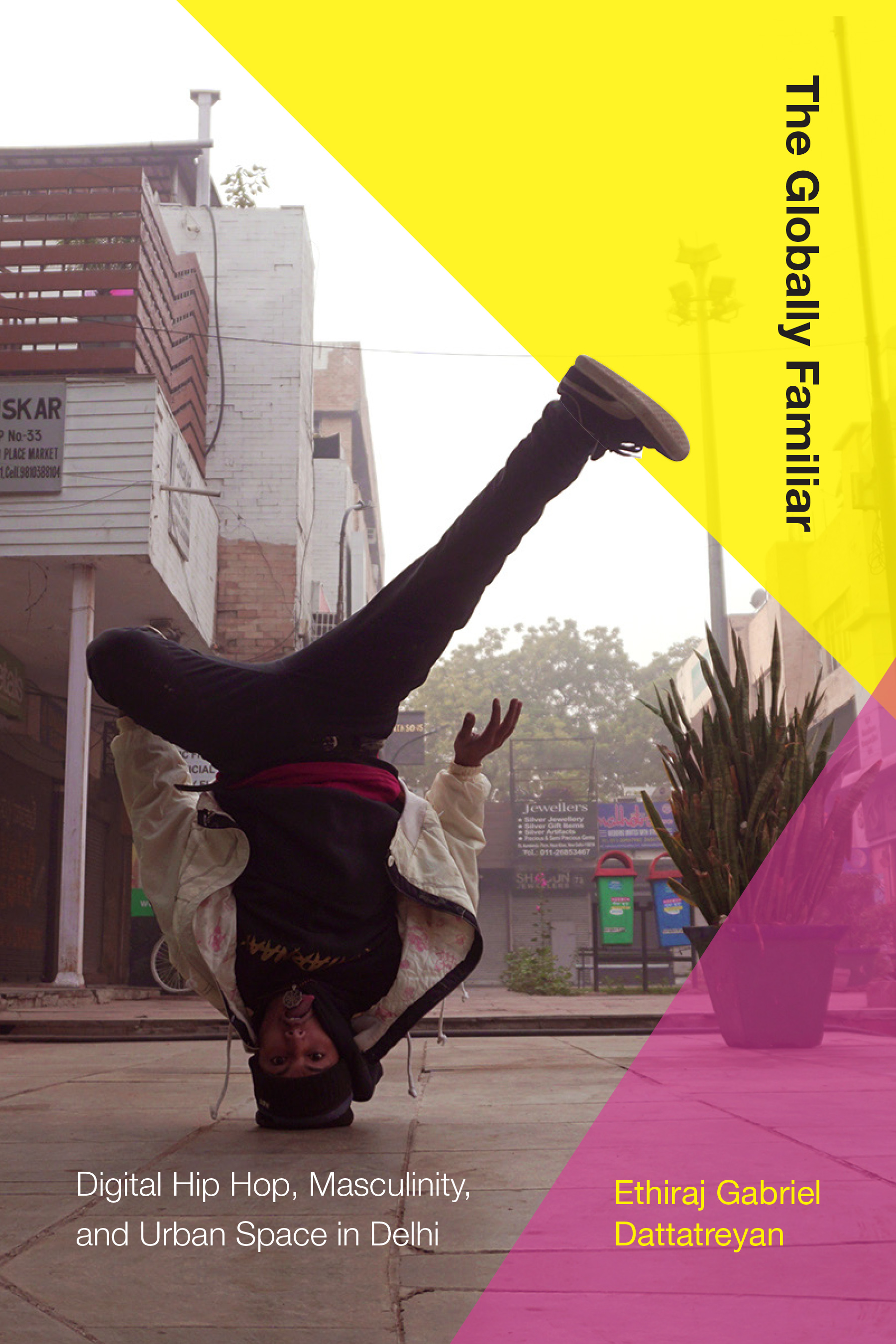 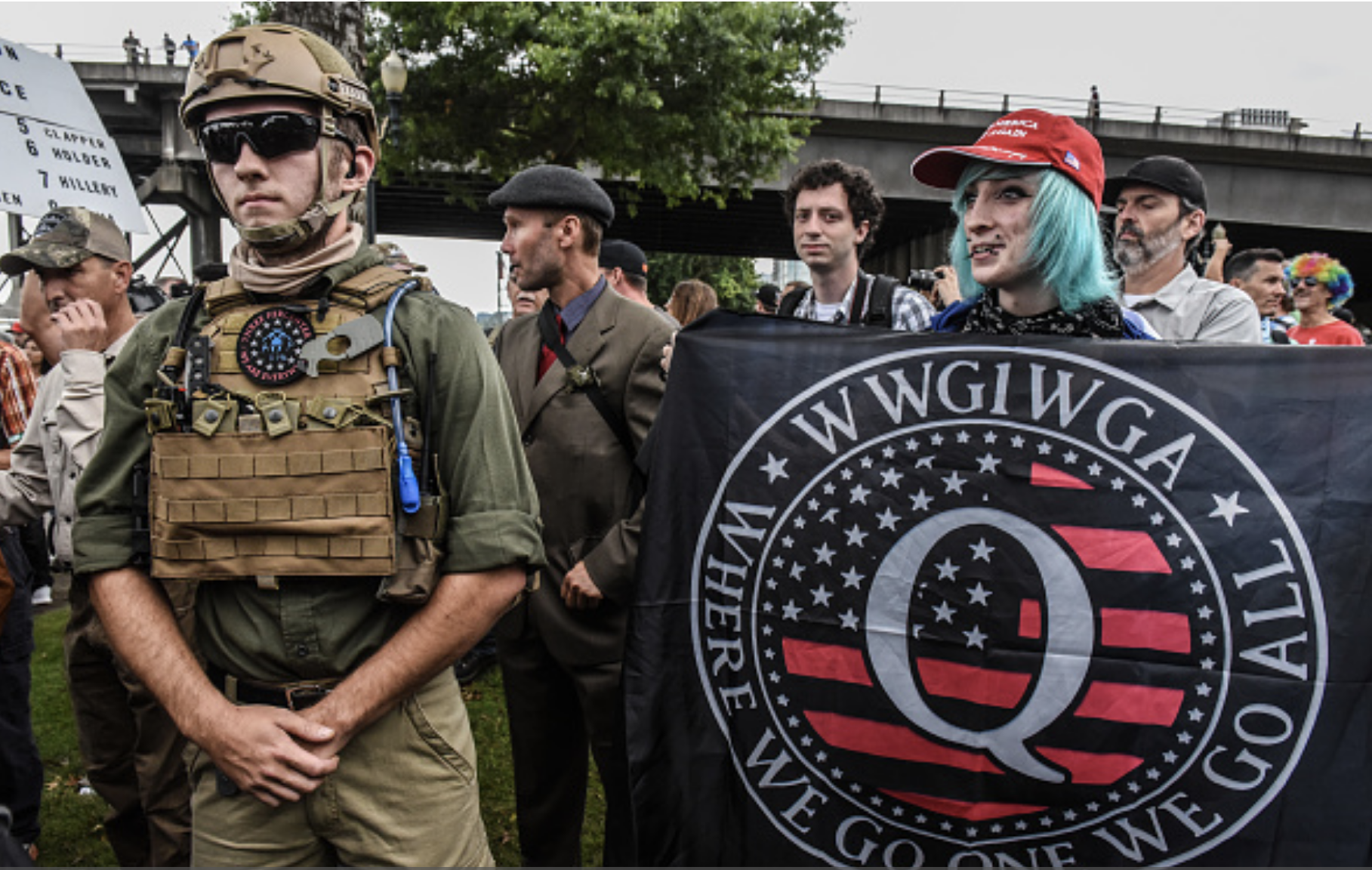