The Association for Political and Legal Anthropology unequivocally condemns the sentencing in Turkey of Professor Ayşe Gül Altınay to 25 months in prison for having signed a petition against state violence in Turkey organized by Academics for Peace. Professor Altinay, an internationally respected scholar in anthropology, cultural studies and gender, has been charged with “propagandizing for a terrorist organization.” Her baseless conviction was for signing a statement entitled “We will not be a party to this crime,” a statement appealing for an end to violent state-sponsored persecution of Kurdish citizens of Turkey. She is one of over 2200 Academics for Peace who signed this call for peace, accountability and adherence to constitutional and international human rights norms.

Professor Altinay’s own words are the most powerful testament to her deep ethical and professional commitment to peace and anti-violence. (To read her recent statement, click here.) Her scholarship is inspired by the deepest hope for an end to cycles of violence and trauma—in short, she represents the antithesis of the charges of supporting terrorism of which she is accused.

Professor Altinay is not the first person to be convicted. There are others who have been charged and convicted to serve even more than the standard fifteen months imprisonment that the courts have been routinely sentencing the signatories. Their cases are impending the court of appeals’ decision. Sentences have been deliberately set at less than two years so that they qualify for the “deferral of the verdict”—a suspension mechanism that allows the courts to efficiently manage the large volume of trials without triggering an international scandal of mass arrests. Professor Füsun Üstel (a political scientist), who has already been jailed, is the first signatory to be imprisoned, but is one among over 1000 signatories that are currently under investigation. Over 700 of those investigations have so far resulted in trials, producing sentences that range between 15 and 36 months of imprisonment that continue to be battled in courts of appeal. (Click here for an ongoing record of these trials and their outcomes).

It is with tremendous concern that we witness these violations of academic freedoms by the Turkish state, and the extreme chilling effect of state investigations into acts of free expression and social conscience. We are not alone in our expression of concern. Among the core European institutions set up to safeguard rule of law and democracy, the European Parliament and European Commission for Human Rights have expressed alarm at Turkey’s violations of human rights and freedom of expression. (See here for a statement from the Council on Europe, and here for a statement from the European Union).

While many of these cases are in the early stages of investigation or appeal, Professor Altinay’s case indicates that the threats against free expression are not idle. The process of appeal could last for years. Or, as Professor Füsun Üstel’s case shows, it may ultimately lead to imprisonment. Meanwhile, thousands of academics live in a state of legal limbo that severely interferes with their right to travel and work. As political and legal anthropologists we are deeply concerned on the everyday toll this will take on those who take public and scholarly positions on matters of conscience. We are also concerned about the long term impact for academic freedom and rule of law in Turkey.

The photo of Ayşe Gül Altınay on this website’s homepage is from Bianet.org. 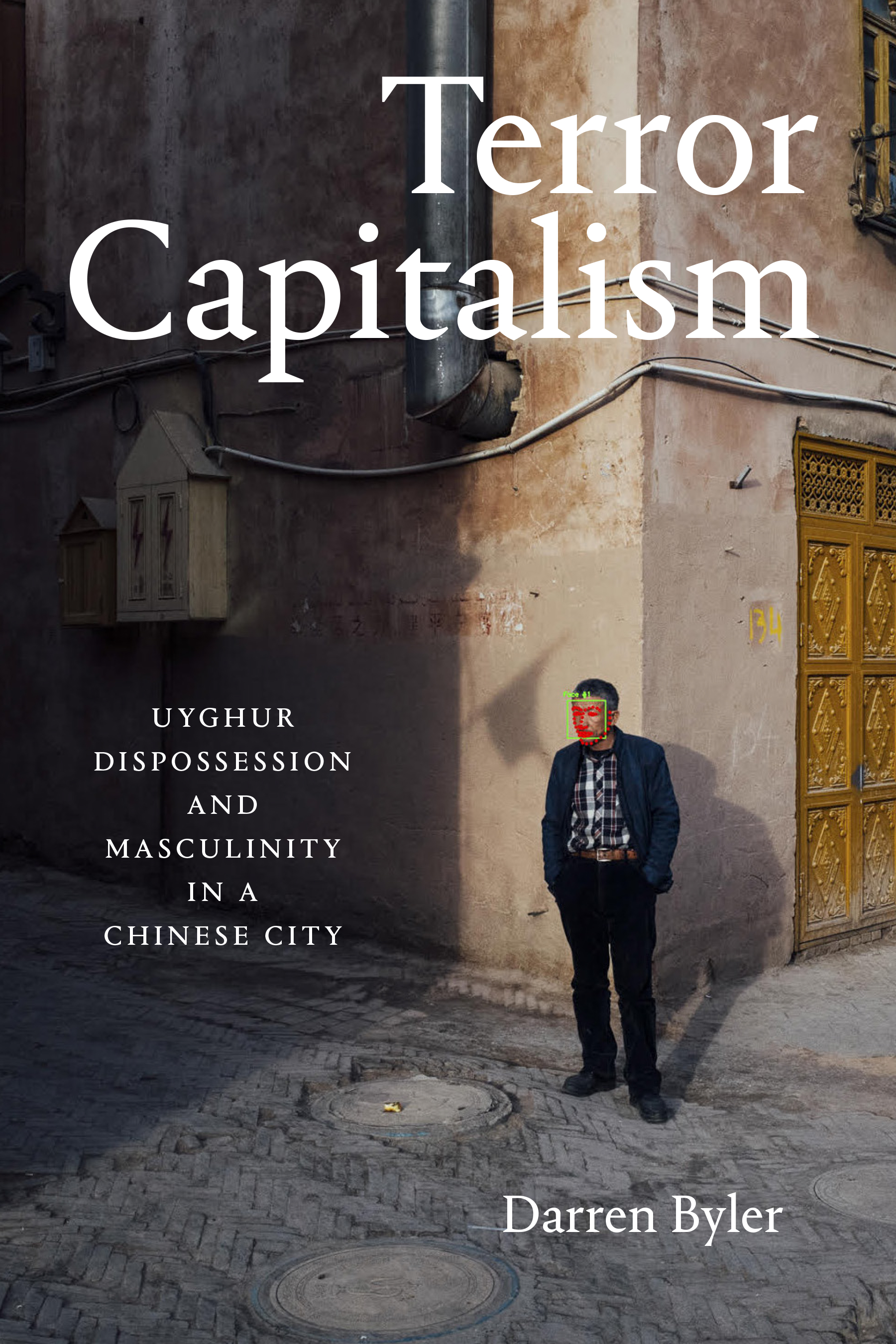 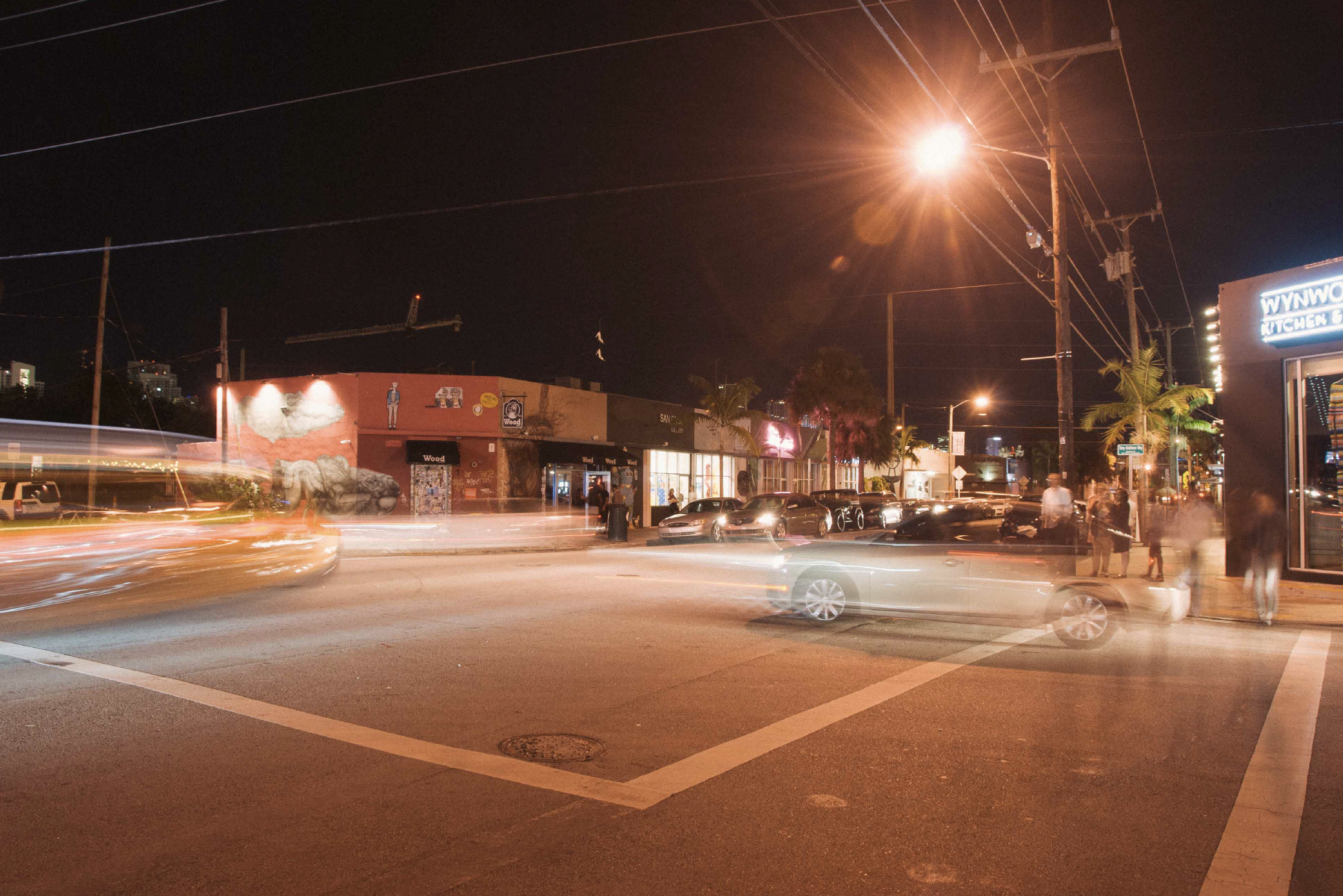 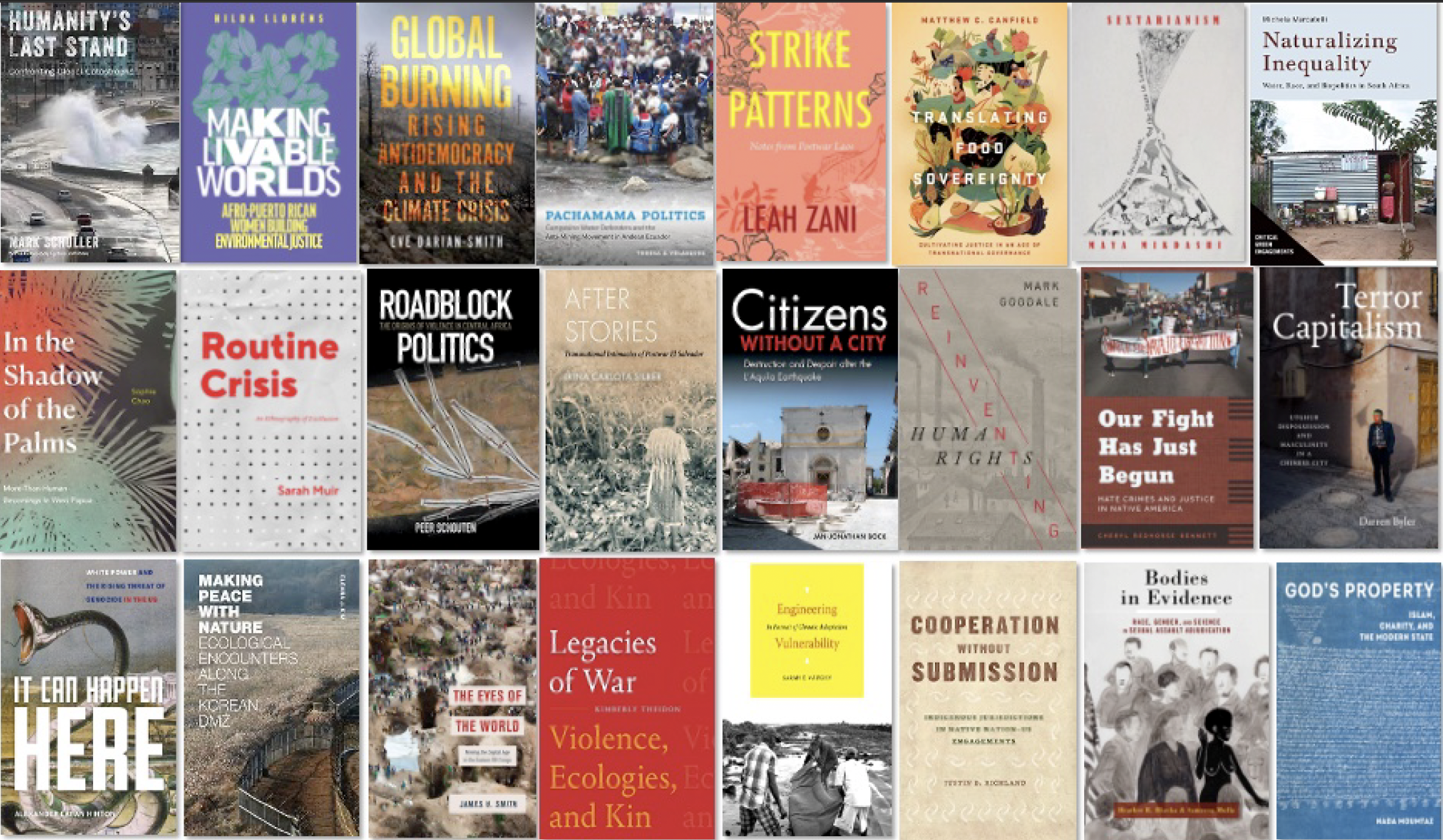