This piece is part of APLA’s newest Speaking Justice to Power Series, which focuses on Kashmir and marks the one-year anniversary of the abrogation of Articles 370 and 35A of the constitution (August 5, 2019). The Series page is available here.

Historically, the region of Gilgit-Baltistan in Pakistan was governed through “microstates” and tribal councils in different valley domains. For centuries, this political system enabled people to manage individual relationships, local economies, social affairs and state politics. The arrival of the Dogra Raj and British rule in Gilgit-Baltistan in the second half of the nineteenth century weakened the local social contract, disintegrating local power structures over time.

With the abolition of the last princely state of Hunza in 1974 and the introduction of the new power and administrative dispensation by Zulfiqar Ali Bhutto, the last remnants of an indigenous social contract collapsed. In the new power structure, local people were divested of their authority, and the executive organ of the state assumed charge of the region. Since then, Gilgit-Baltistan has been kept in a state of limbo and denied any representation in the state of Pakistan. At the same time, any possibility of the emergence of an autochthonous social contract has been severely repressed. The reason for managing the region without any social contract within Pakistan is the Kashmir dispute. In the overall ideological framework of Pakistan, Kashmir is the central plank –the nation’s jugular vein. Therefore, while Kashmir’s inclusion completes Pakistan ideologically and geographically, Gilgit-Baltistan remains a non-entity within the nation-building process in Pakistan. When the Kashmir conflict emerged as an international issue at the United Nations in 1949, the Pakistani state declared Gilgit-Baltistan as a part of the Kashmir dispute. Owing to this, the fate of Gilgit-Baltistan has become hostage to the resolution of the Kashmir conflict.

The policy of keeping the region of Gilgit-Baltistan in a perpetual state of identity crisis has soured the relationship between the people of Gilgit-Baltistan and the Pakistani state. Pakistan engages in procedural rites and processes, including holding elections, granting provincial status, appointing governors, and using the title of Chief Minister with normal ritual of cabinet, but these procedural interventions do little to create spaces for meaningful local politics. The ruling national parties accept the authority, principles and practices of their party in the center at the expense of popular sentiments and aspirations in the region. The state’s apathy toward local aspirations and sentiments can be gauged by the fact that in 1947 the government of Pakistan appointed a magistrate as a replacement from the President of Gilgit-Baltistan, Shah Rais Khan, as the sole suzerain of the region. Since then the region has been controlled by the bureaucracy of Pakistan. Any dissenting voices are gagged through various means.

In this context, people use indigenous poetry in vernacular languages and literature to express their political dissent. The vernacular poetic mode allows the inhabitants of Gilgit-Baltistan to express their existential and political condition in the zone of non-being in a subtle way, and in doing so, allows political actors to contest the dominant narratives that attempt to unmake Gilgit-Baltistan as a distinct region within Pakistan. Nosheen Ali (2019: 173) writes that “in Gilgit, contemporary critical poetry contests the meaning of the nation, instead of accomplishing it. It provides a glimpse of postcolonial nationalism from the vantage point of regional cultural production, while also constituting an expression of critical political subjectivity in a sectarianized, disenfranchised context.” Ali’s points are captured well in a popular Shina song (Taj 1999: 42), which represents the disillusionment of people with the existing order of things and employment of Islam as the foundation of a social contract without rights:

At times Qasim Shah came to rule us, other times Khaithraan came,

We were elated that Muslims came to join us,

But did not you know how many loses we incurred from these Muslims incognito?

These lines clearly express disillusionment with the deployment of statist Islam by the Pakistani state to suppress the question of political rights and cultural identity in Gilgit-Baltistan. Instead of incorporating Gilgit-Baltistan within the state through inclusive and democratic means, the Pakistani ruling class tries to consolidate its grip over the region through the use of Islam as a cohesive force among diverse religious groups. And yet, Gilgit-Baltistan’s religious diversity made any attempts to impose a homogenized Islam in the region a divisive force. The state-sponsored narrative of religion has wiped out the last remnants of the previous social contract that united people from diverse religious, linguistic and ethnic backgrounds into a single socio-political community. However, the oral and vernacular mediums of poetry challenge and contest the notion of imagined community enforced through written words and diffused into society through an array of educational institutions and official documentation and statistics. Hence, orality can be seen as a potentially indigenous way of imagining Gilgit-Baltistan as a distinct cultural category. This provides necessary grounds for reclaiming Gilgit-Baltistan’s identity and erasing the enforced imagination of the Pakistani state. As Nosheen Ali argues, “it is the oral word that is helping to critically re-imagine this community in the region of Gilgit-Baltistan” (Ali 2019: 173).

During the Gilgit-Balistan Legislative Assembly (GBLA) election in 2015, local communities increasingly relied on songs to express their political beliefs and their support for contesting candidates. Most songs were composed for the candidate Baba Jan, the jailed leader from Hunza. Baba Jan and eleven other political activists from Hunza have been sentenced to 40 years of imprisonment on trumped up charges. Instead of dampening the spirit of the youth, their incarceration has increased the number of disgruntled youth who are against the system that has turned them into non-entity. The sense of deprivation and yearning for ideals has diffused into both objective and subjective worlds. Even poets depict their unattainable beloved in political terms. For them, power is as deceptive as their beloved and vice versa. In the following couplet in Shina language, poet Khushi Muhammed Tariq (Taj1999:122) gives expression to his political unconsciousness by speaking to his beloved in political terms like cabinet, parliament and prime minister:

You are the Prime Minister of the parliament of my heart,

I supplicate you to include my name among the ministers of your cabinet.

Tragically, the ruling class of Pakistan have employed all means to placate the population and crush popular sentiments against the oppressive system. Every institution, initiative and position introduced in Gilgit-Baltistan during the last 72 years has been aimed at aggrandizing the power of the federal government and weakening local social institutions and structures of governance. While the old social contract disappeared, modern institutions were unable to fulfill their promise. Hence, the state and society in Gilgit-Baltistan is in abeyance or suspension. For example, in 1956 an organization called Village Aid was introduced in Gilgit-Baltistan to manage issues of economic development. It was run by government officials with no local representation. Later in 1969, Village Aid was transformed into the Gilgit-Baltistan Advisory Council under the pretext of creating room for local voices. But even after the dissolution of the princely states of Nagar in 1972 and Hunza in 1974, Zulfiqar Ali Bhutto neither empowered modern representative institutions nor included Gilgit-Baltistan in the constitution of Pakistan. Instead, he strengthened the grip of the central government and its representatives in the region. Then came General Zia-ul-Haq. He established a new advisory institution in the shape of Northern Areas Council in 1979. This council worked until 1999 when Northern Areas Council was given a new name Northern Areas Legislative Council (NALC). In 2007, NALC was granted the status of Legislative Assembly through a government order.

Similarly, the name of people’s representatives has repeatedly changed from member, advisor, to Deputy Chief Executive and Chief Executive to the current position of Chief Minister. These political terms are simply rubber stamps for the federal policies and decisions. They demonstrate that the state is ready to give any name to the representative institutions and persons, but unwilling to delegate any power to the locals. Similarly, the current Gilgit-Baltistan Legislative Assembly (GBLA) is bereft of any powers. There is a saying in local languages that “maey bacho dono nay bilo [my calf has not grown into bull].” While the representative “assembly” has undergone semantic transformations, it has failed to represent local people in any meaningful and democratic way.

Similar patterns can be seen in in the series of orders — Northern Areas Legal Framework Order in 1974, 1994 and 2004, Government Order in 2007, Gilgit-Baltistan Empowerment and Self Governance Order in 2009, Gilgit-Baltistan Order 2018 and now the amended Order of 2020. These are just subterfuge to maintain the region’s an identity crisis. The continuous flow of orders from the federation of Pakistan without granting suffrage to people and their inclusion in the constitution is only exacerbating the situation by fostering discontent among the population of Gilgit-Baltistan.

All the changes introduced in Gilgit-Baltistan constitute an exercise in abeyance, meant to retain grip of the central government on the region under the guise of democratic institution building. A society is better governed through social contract not democratic deceit. It is the social contract in the shape of constitution between its citizenry and state that guarantees rights of individuals and keeps the government in check. Instead of mainstreaming and establishing social contract with the people of Gilgit-Baltistan to govern in a democratic manner, the state of Pakistan is ruling the region through unilateral orders.

According to the classical formulation of social contract theory, there are two dimensions of social contract that produce working spaces for both the state and society by legitimating state power and endowing rights to citizenry while also providing a right of revolution if the state fails to guarantee the minimum conditions for civilized life. Gilgit-Baltistan has been kept in limbo for 72 years because its fate has been made hostage to the resolution of Kashmir conflict. In other words, the region of Gilgit-Baltistan has become a victim of externalities rather than internalities. Gilgit-Baltistan’s liminal status within the state structure of Pakistan is giving birth to new internalities that cannot be contained by external powers or alien power dispensation. When the people are pushed to the wall to silence their voice, then the only solution is to write on the wall. It is high time for the state to read the writing on the walls and minds of people in Gilgit-Baltistan.

Aziz Ali Dad studied Philosophy of Social Sciences from London School of Economics and Political Science, UK. He was Crossroads Asia research fellow at Leibniz-Zentrum Moderner Orient, Berlin, Germany, and a research fellow of Asia Leadership Fellow Program in Tokyo, Japan. His research focuses on the history of ideas and sociology of margins. Aziz regularly writes for the mainstream media of Pakistan on issues related to philosophy, subalternity and peripheral communities of High Asia. He is a regular columnist of The News and other papers and journals in Pakistan. He has delivered lectures on culture, politics, literature and philosophy at national and international universities. With interests in philosophy, identity political politics, culture and issues of Gilgit-Baltistan, he is noted for his pioneering work in understanding history, politics and cultural dynamics in Gilgit-Baltistan. 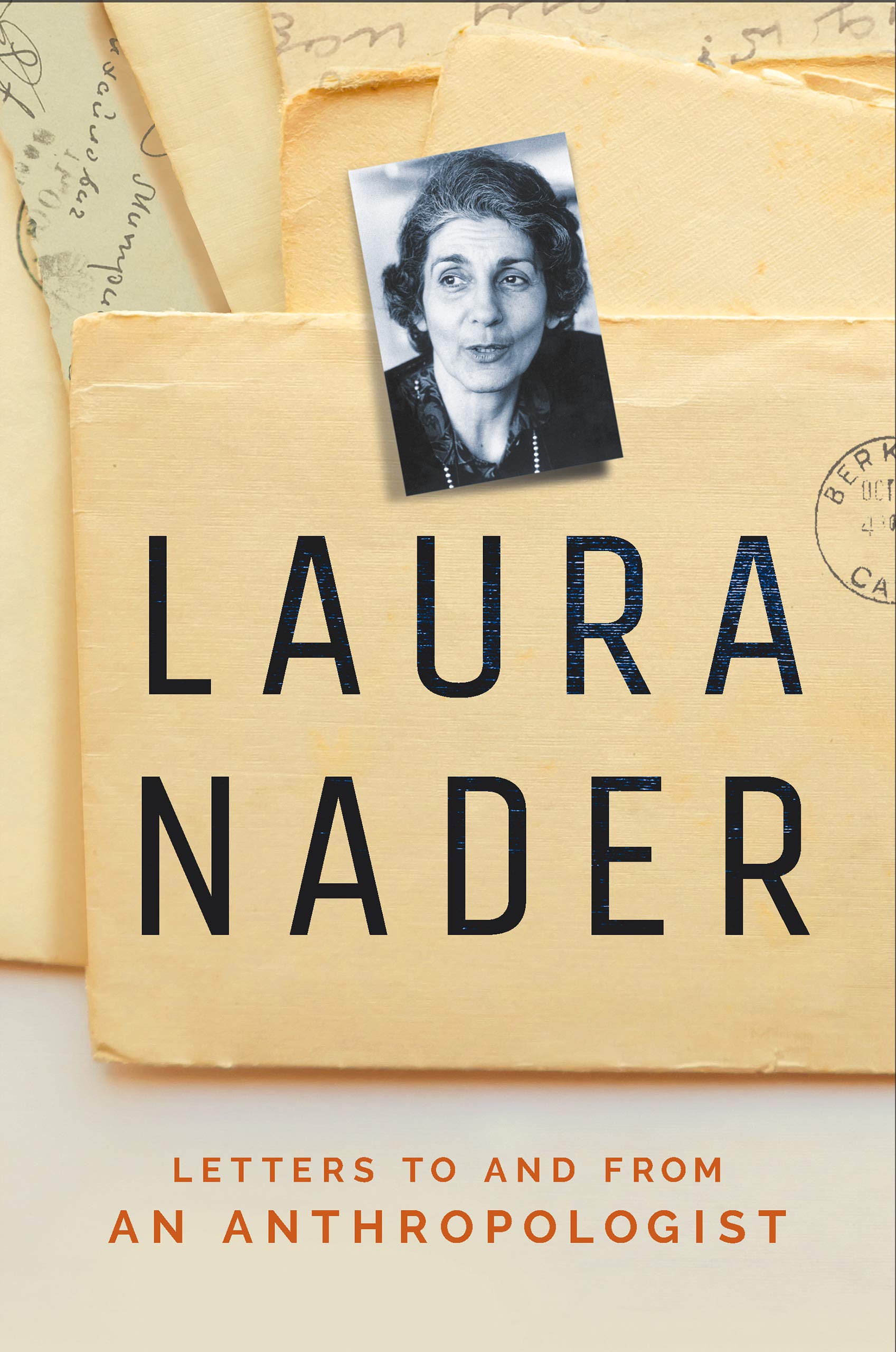 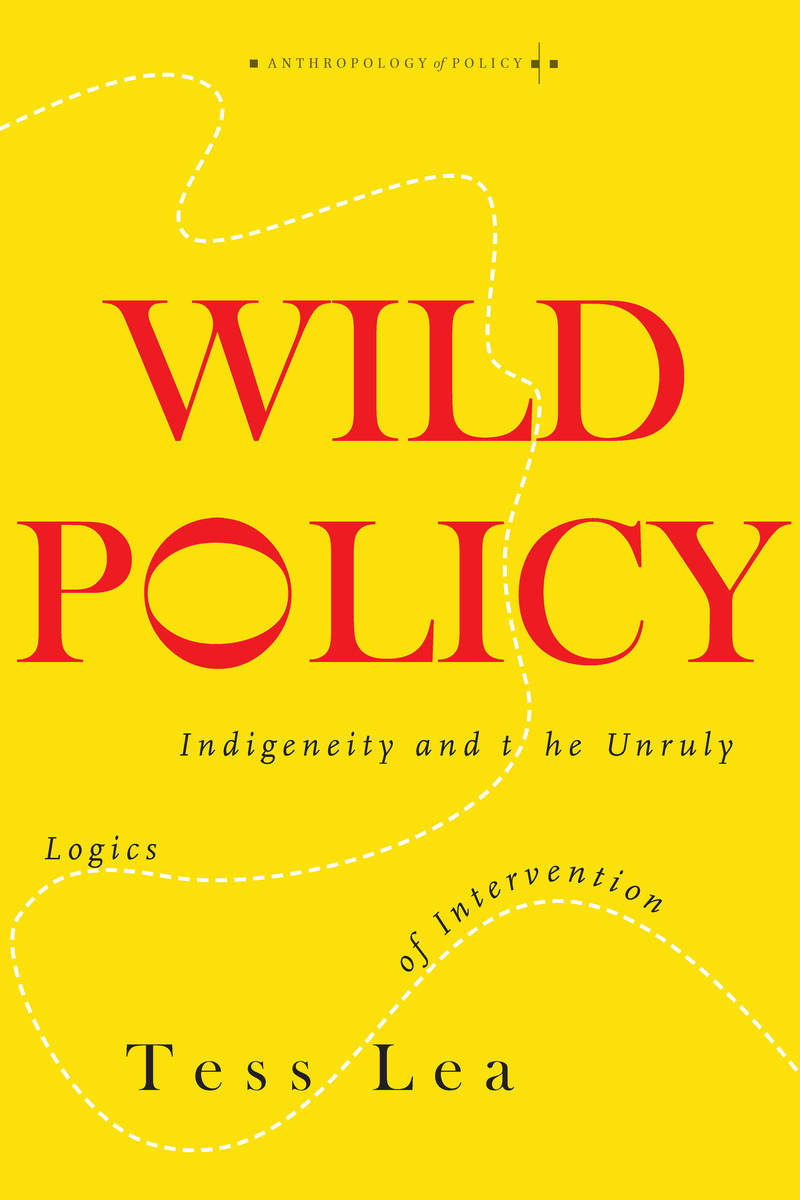